This is the Linux app named Fluid Cubed to run in Linux online whose latest release can be downloaded as fluid-cubed-1.1.jar. It can be run online in the free hosting provider OnWorks for workstations.

Download and run online this app named Fluid Cubed to run in Linux online with OnWorks for free. 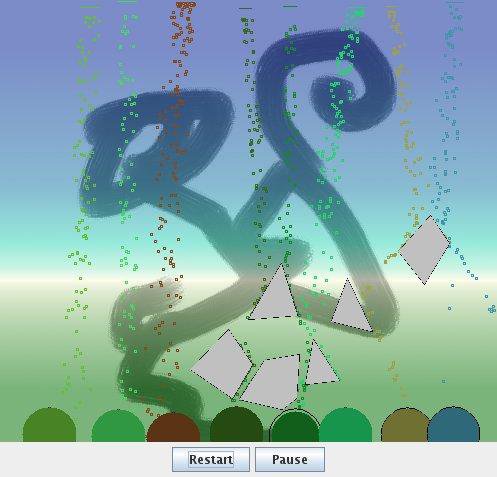 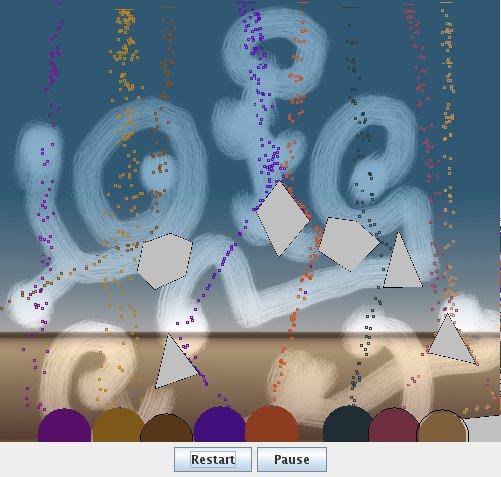 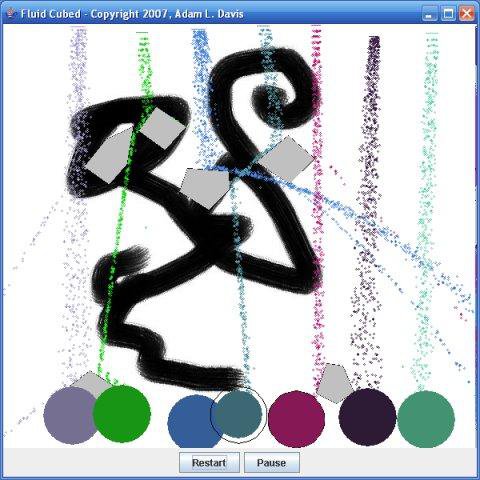 A Java game inspired by flowing water. Direct several streams of different colored "fluid" into different areas (holes) until they're "full." You use the mouse to click and drag blocks around to redirect the "fluid" Each level gets more difficult.

This is an application that can also be fetched from https://sourceforge.net/projects/fluidcubed/. It has been hosted in OnWorks in order to be run online in an easiest way from one of our free Operative Systems.