This is the Linux app named Gobisoft whose latest release can be downloaded as Gobisoft-src.tar.gz. It can be run online in the free hosting provider OnWorks for workstations.

Download and run online this app named Gobisoft with OnWorks for free. 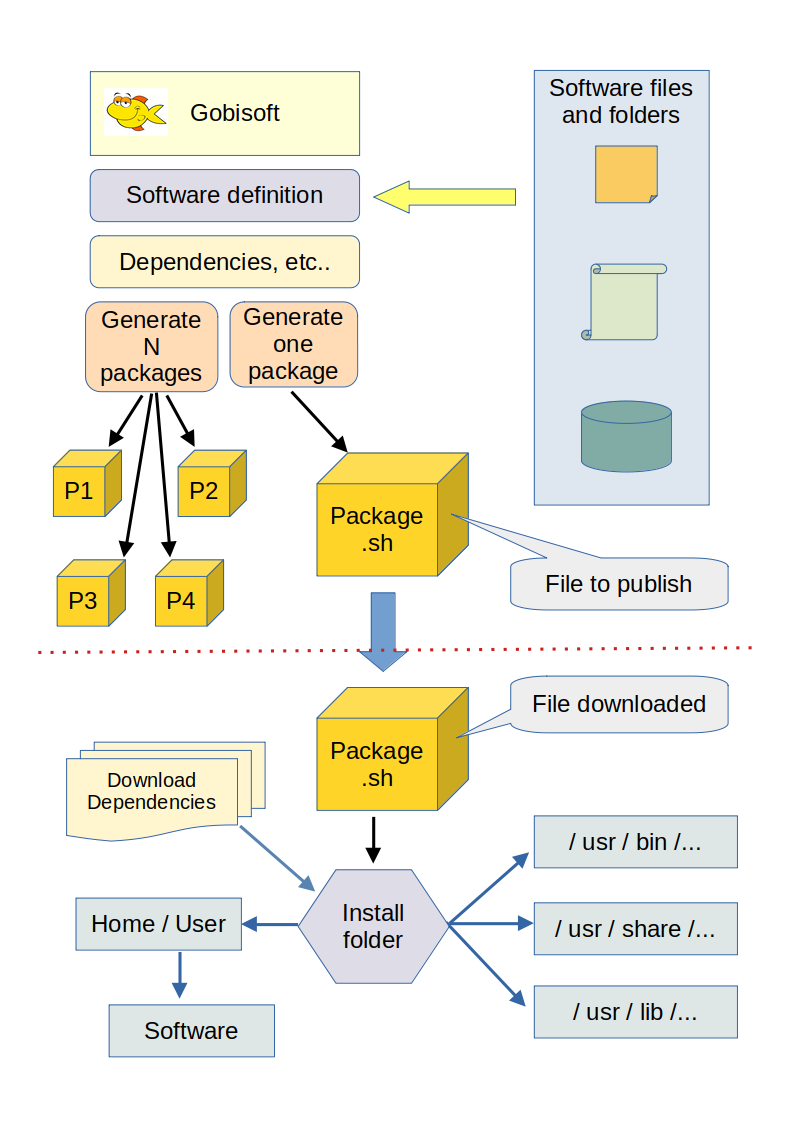 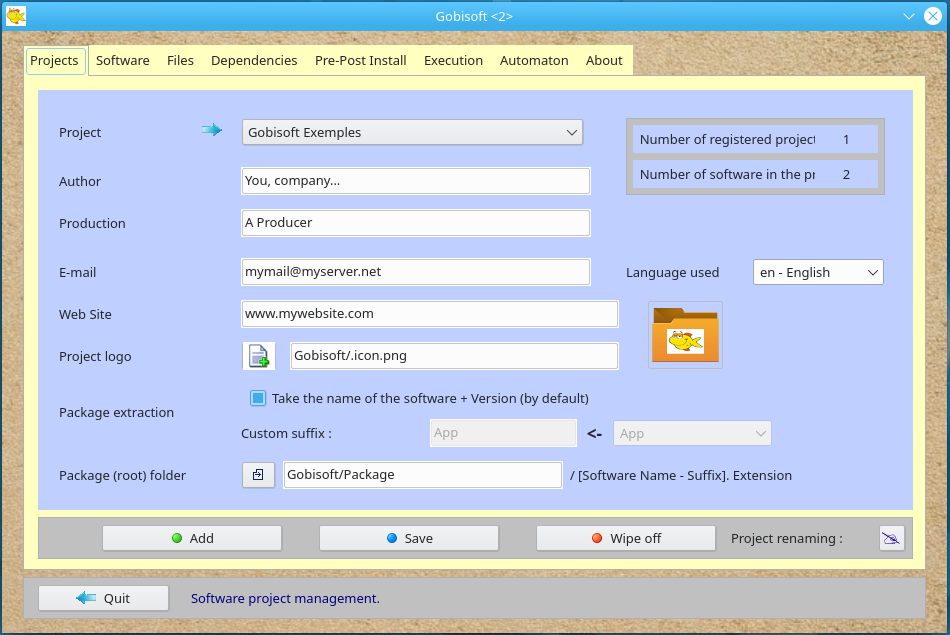 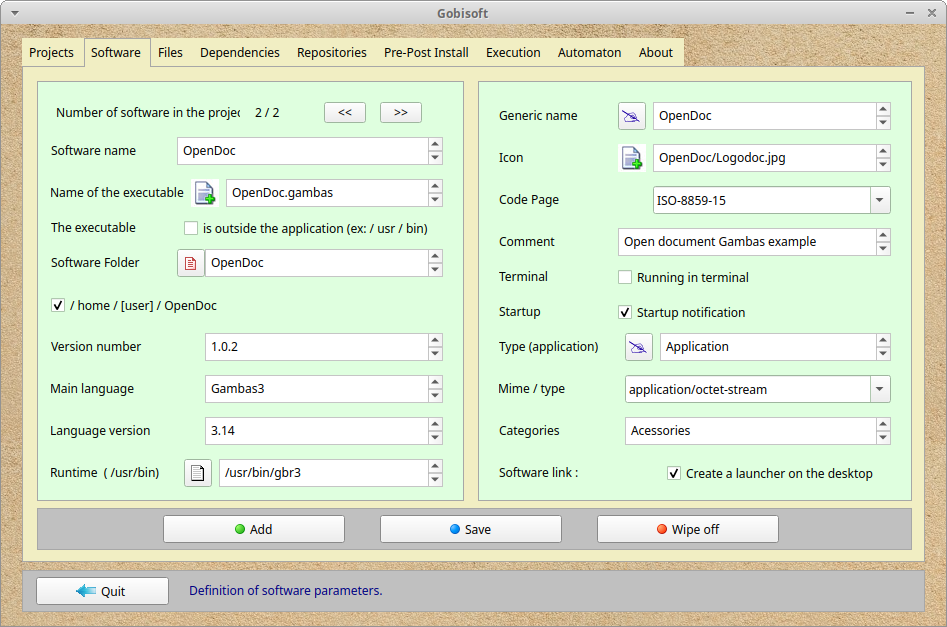 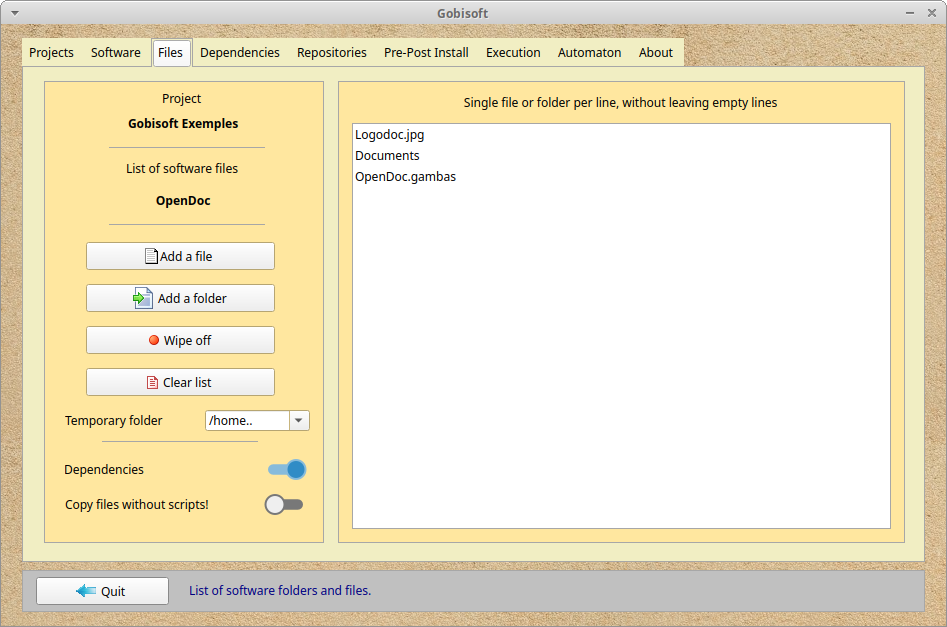 Gobisoft is an installation package builder tool for your Linux applications, it builds a self-install package of your application.

Gobisoft allows the production of software packages to distribute your applications. The software offers many possibilities, such as executing commands before and after installation.

Gobisoft does not produce DEB, RPM files… it creates a standalone executable file that performs the (secured installation and removing) of the elements necessary for the application environment.

This is an application that can also be fetched from https://sourceforge.net/projects/gobisoft/. It has been hosted in OnWorks in order to be run online in an easiest way from one of our free Operative Systems.