This is the Linux app named OpenDungeons to run in Linux online whose latest release can be downloaded as NewrepoURL.txt. It can be run online in the free hosting provider OnWorks for workstations.

Download and run online this app named OpenDungeons to run in Linux online with OnWorks for free. 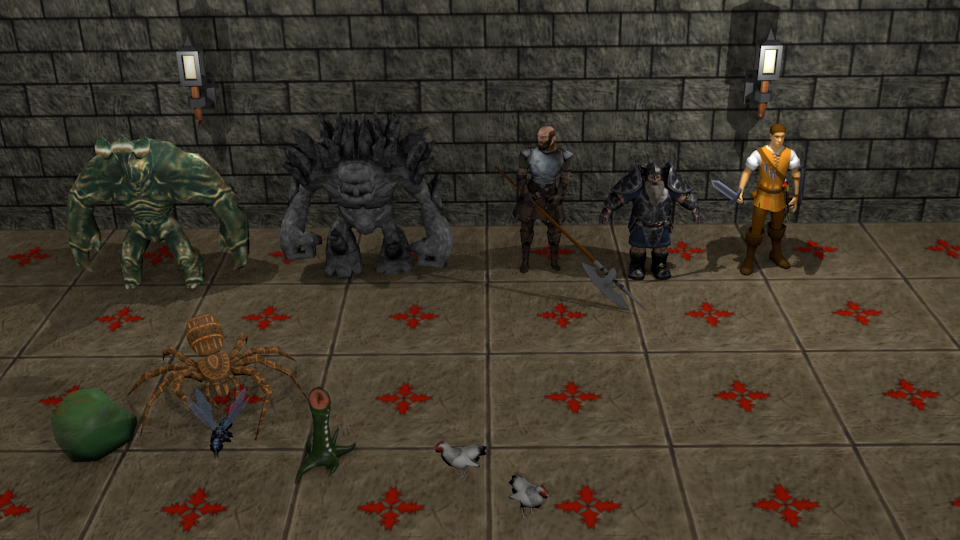 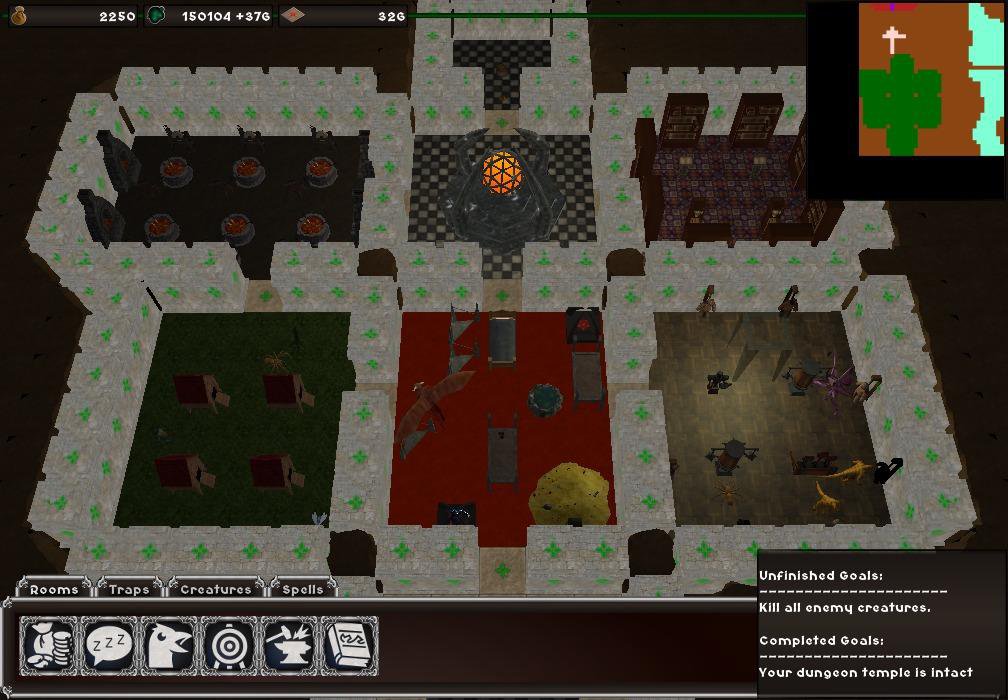 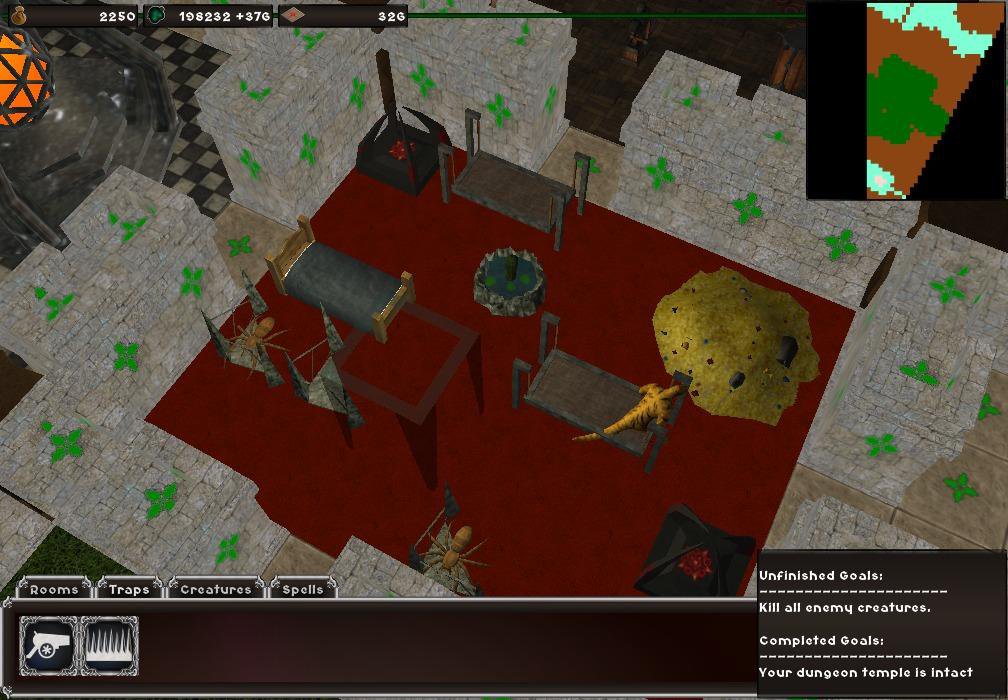 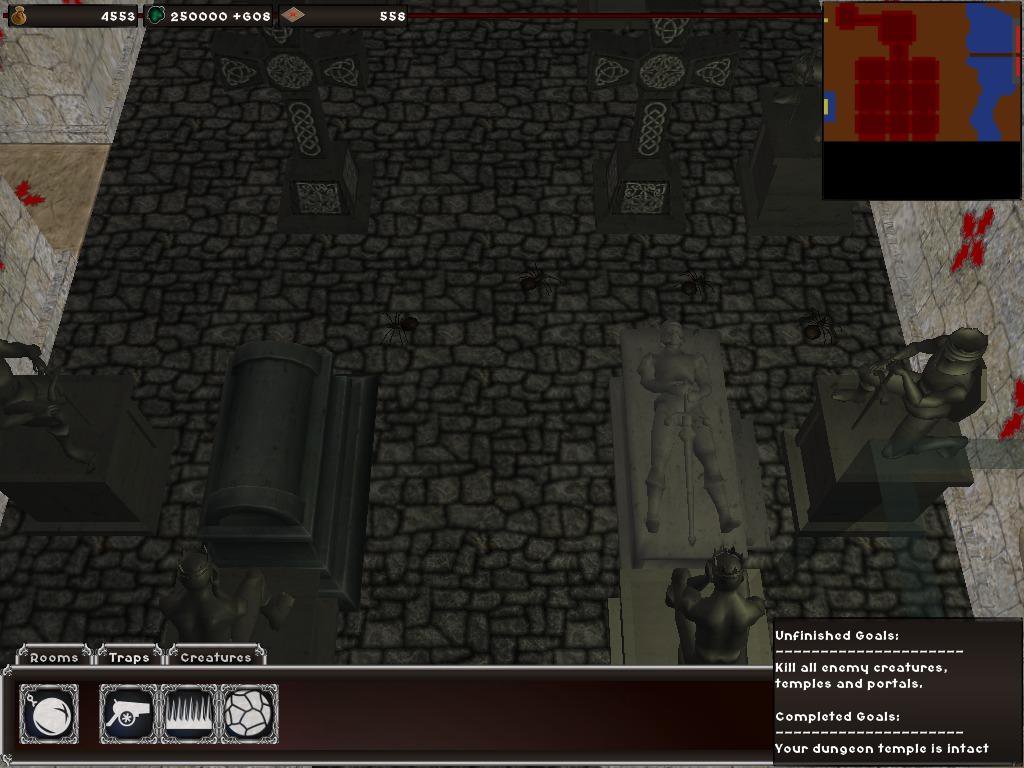 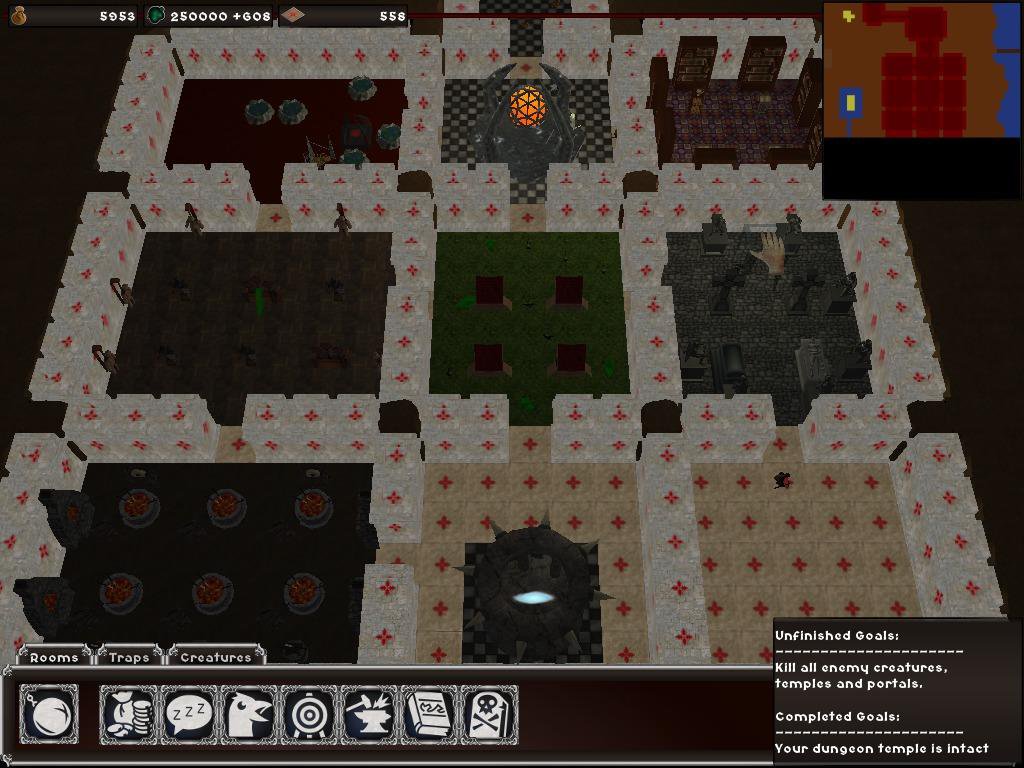 OpenDungeons to run in Linux online

OpenDungeons is an open source, real time strategy game sharing game elements with the Dungeon Keeper series and Evil Genius. Players build an underground dungeon which is inhabited by creatures. Players fight each other for control of the underground by indirectly commanding their minions, directly casting spells in combat, and luring enemies into sinister traps.

PLEASE NOTE:
Downloads have been moved to http://download.tuxfamily.org/opendungeons

This is an application that can also be fetched from https://sourceforge.net/projects/opendungeons/. It has been hosted in OnWorks in order to be run online in an easiest way from one of our free Operative Systems.