This is the Linux app named The Duliga / Die Duliga to run in Linux online whose latest release can be downloaded as v2_91_duliga_10_07b.rar. It can be run online in the free hosting provider OnWorks for workstations.

Download and run online this app named The Duliga / Die Duliga to run in Linux online with OnWorks for free. 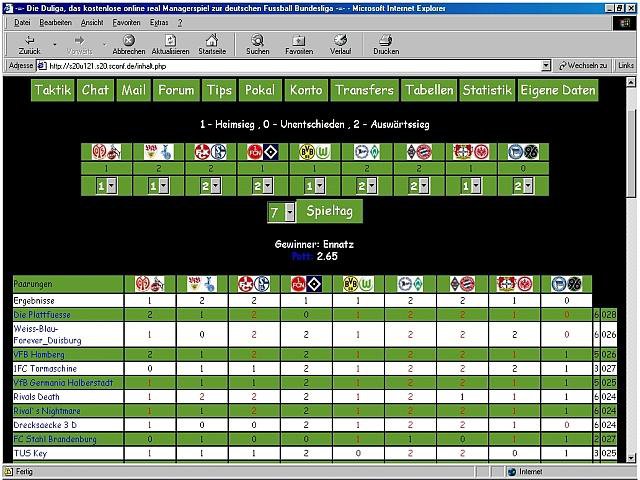 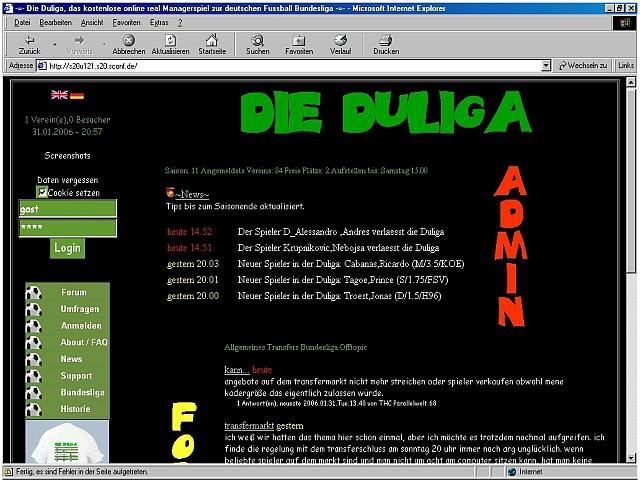 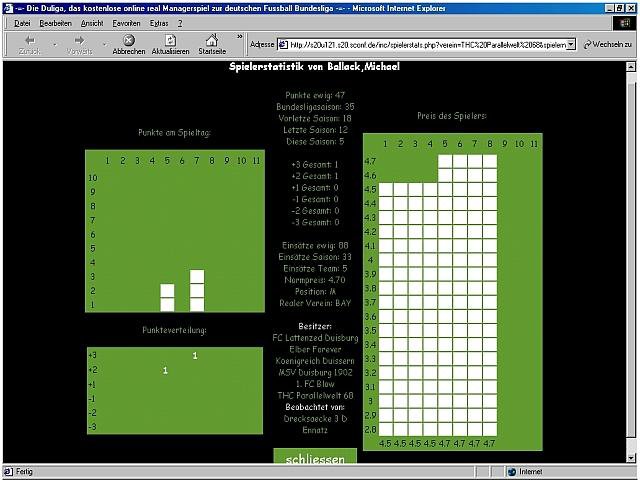 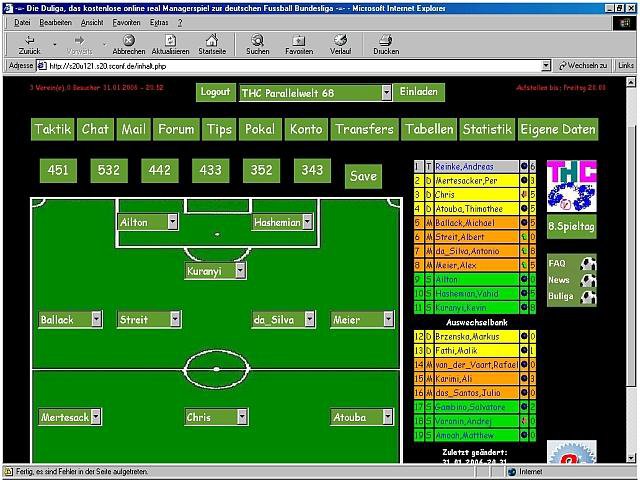 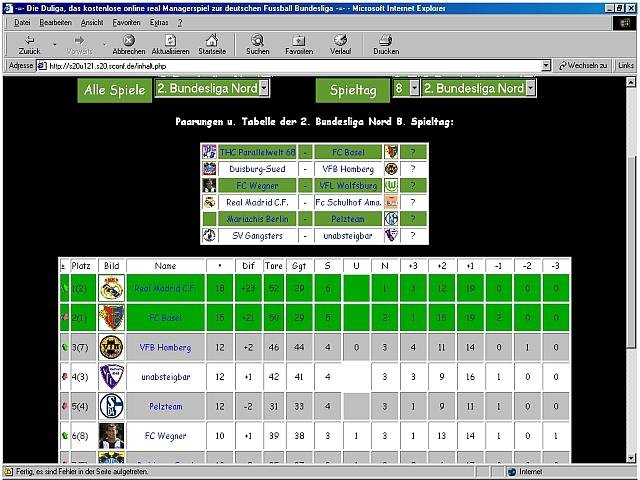 Duliga is a PHP written MySQL based multi player online / web game played by Browser. It reverts to real soccer / football results. Users set up a team of real players that competes in a league and various cups aginst other users teams. See Screenshots !

This is an application that can also be fetched from https://sourceforge.net/projects/duliga/. It has been hosted in OnWorks in order to be run online in an easiest way from one of our free Operative Systems.