This is the Linux app named Tournament Maker to run in Linux online whose latest release can be downloaded as TournamentMaker-v12_JRE9.jar. It can be run online in the free hosting provider OnWorks for workstations.

Download and run online this app named Tournament Maker to run in Linux online with OnWorks for free. 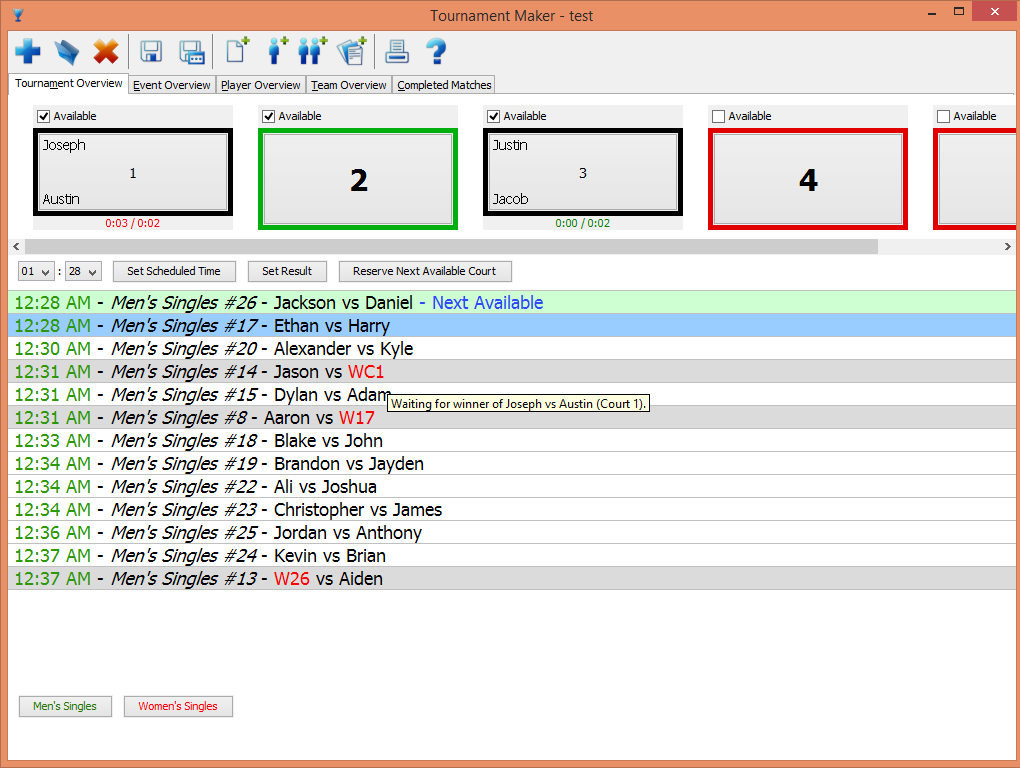 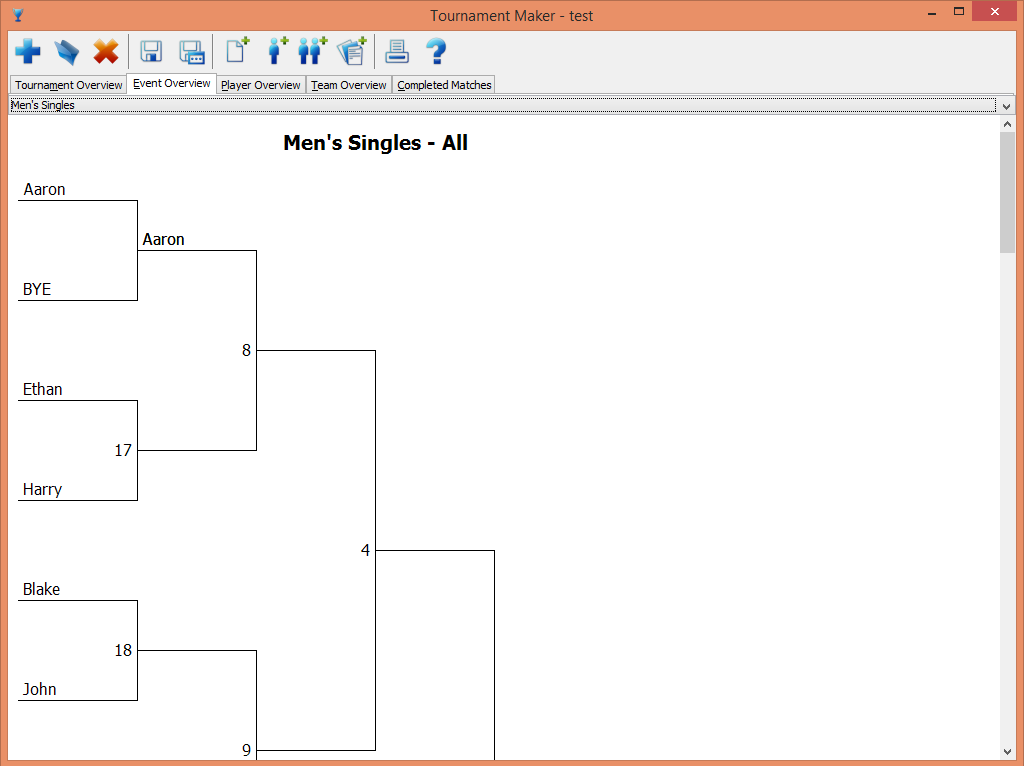 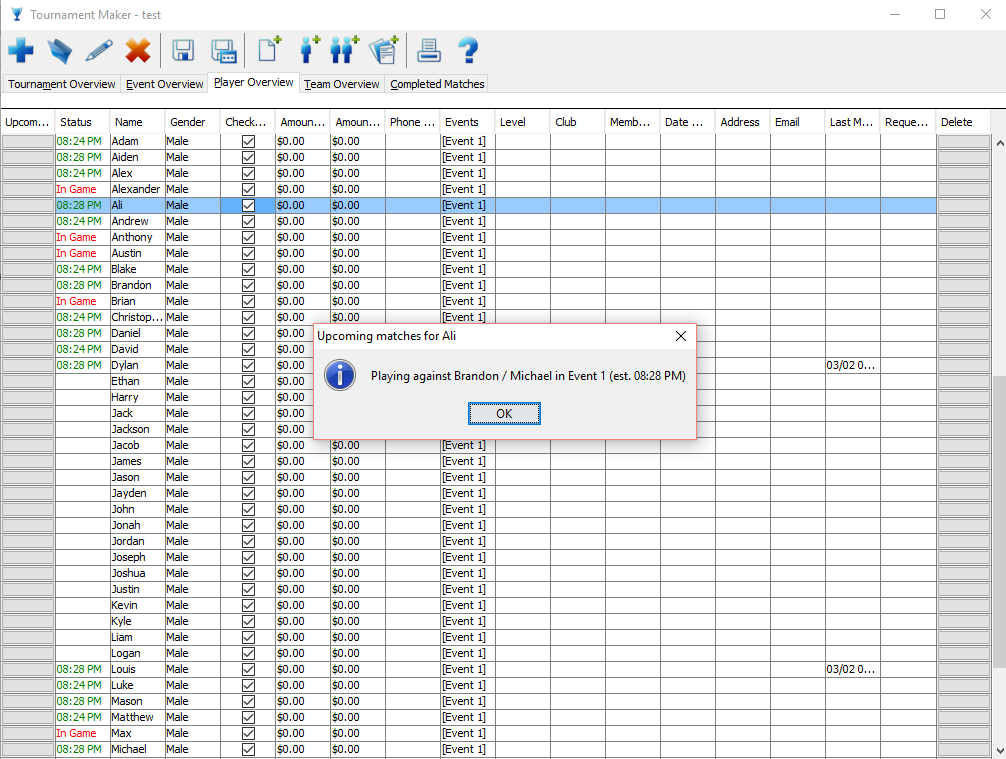 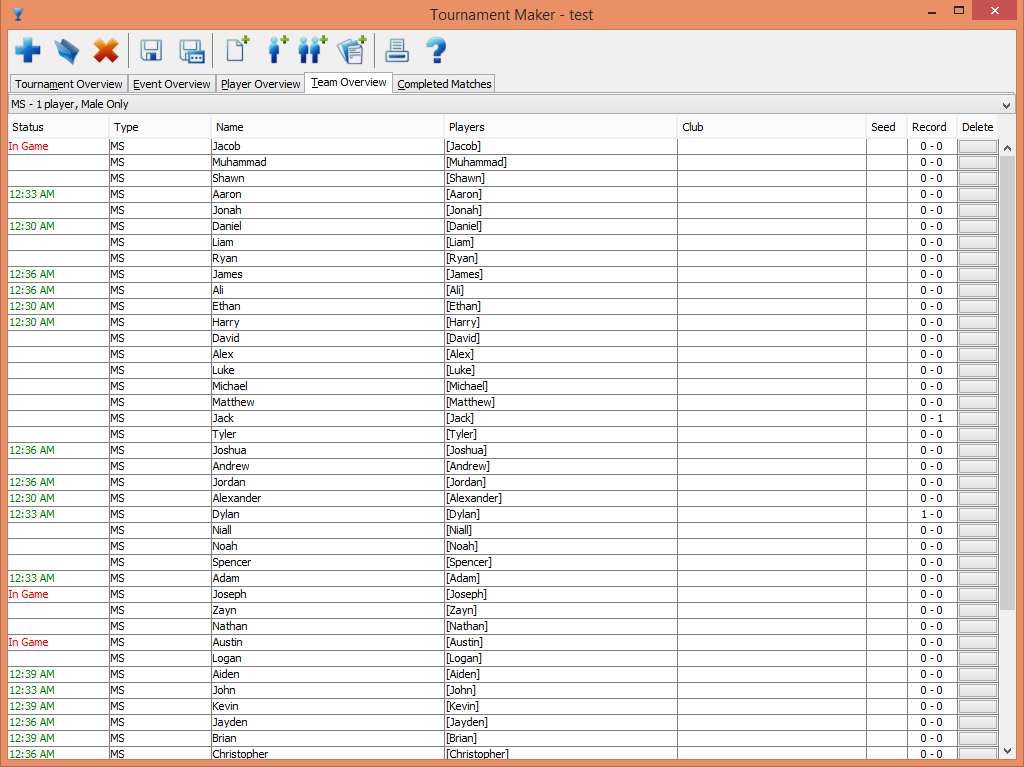 This program is intended for small tournament organizers. The goal is to allow organizers without much experience to setup and run a tournament without hours of preparation. Running a tournament is hard, especially when there are only a few people helping. With the software doing all the work, organizers will be more relaxed and it'll be a better experience for everyone.

If you find this program useful, please donate to Food for the Hungry (http://fh.org/) or a charitable organization of your choosing.

Please leave a review if you have time! Feedback is always helpful for me.

This is an application that can also be fetched from https://sourceforge.net/projects/tournamentmaker/. It has been hosted in OnWorks in order to be run online in an easiest way from one of our free Operative Systems.