This is the Linux app named ZaxMidlet to run in Linux online whose latest release can be downloaded as ZaxMidlet_bin_0.1.8.zip. It can be run online in the free hosting provider OnWorks for workstations.

Download and run online this app named ZaxMidlet to run in Linux online with OnWorks for free. 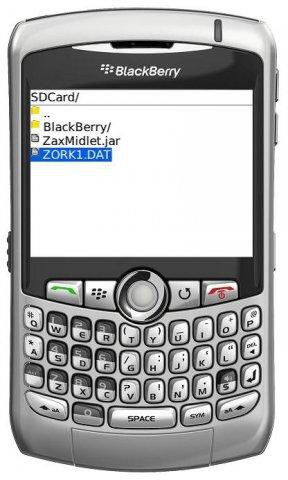 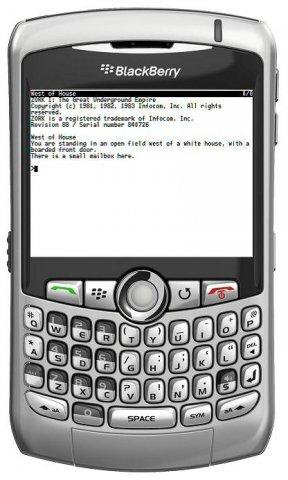 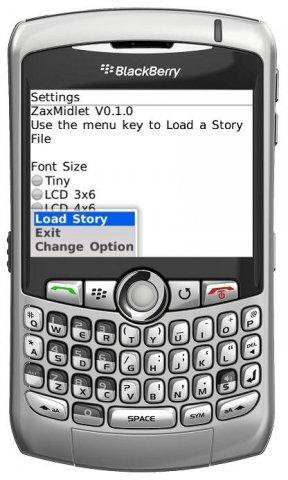 ZaxMidlet to run in Linux online

Note 2/10/2012: ZaxMidlet is no longer under current development and will be replaced by JFrotz, which is a Z-Machine interpreter based on the Frotz engine for both J2ME (Blackberry) and Android. http://sourceforge.net/projects/jfrotz/

JFrotz uses more memory than ZaxMidlet, so Zaxmidlet may still be the best choice for users with relatively low-end J2ME devices.

ZaxMidlet is a midlet Z-Machine Interpreter for Blackberry and other J2ME devices that support MIDP2.0 and file access. It is based on Zax 0.91. It plays V1-5,7,8 Infocom and Inform games. For OTA Install goto http://sites.google.com/site/zaxmidlet

This is an application that can also be fetched from https://sourceforge.net/projects/zaxmidlet/. It has been hosted in OnWorks in order to be run online in an easiest way from one of our free Operative Systems.