This is the Windows app named FPS370 - First Person Shooter Template to run in Windows online over Linux online whose latest release can be downloaded as fps370-20060501.zip. It can be run online in the free hosting provider OnWorks for workstations. 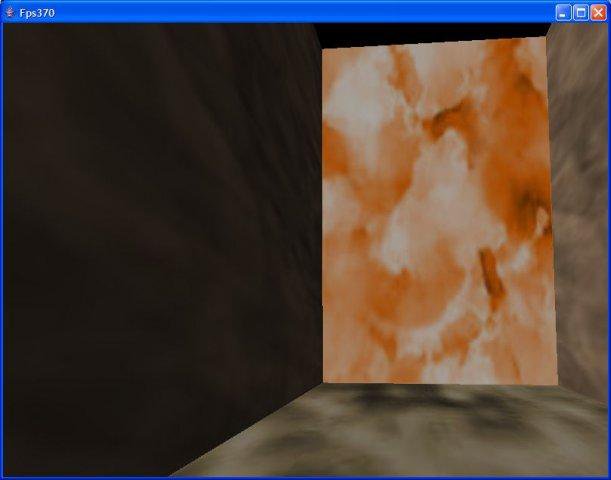 A engine for developing first person shooters developed in Java using Java3D. This project started out as an example given to a class at Chapman University.

This is an application that can also be fetched from https://sourceforge.net/projects/fps370/. It has been hosted in OnWorks in order to be run online in an easiest way from one of our free Operative Systems.