This is the Linux app named Atari VCS (2600) Graphics Editor to run in Linux online whose latest release can be downloaded as VCSGE.jar. It can be run online in the free hosting provider OnWorks for workstations.

Download and run online this app named Atari VCS (2600) Graphics Editor to run in Linux online with OnWorks for free. 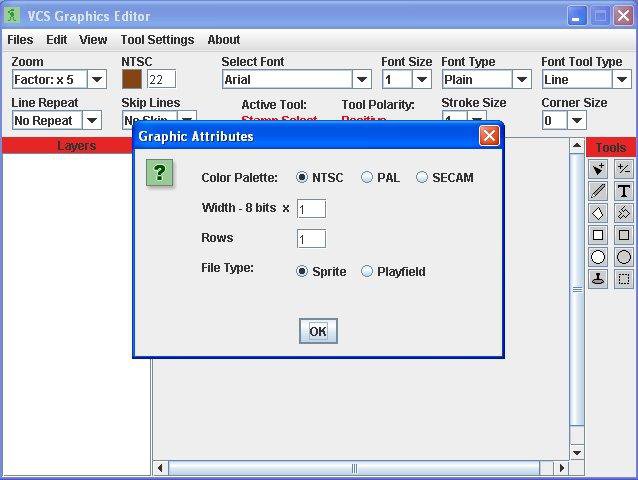 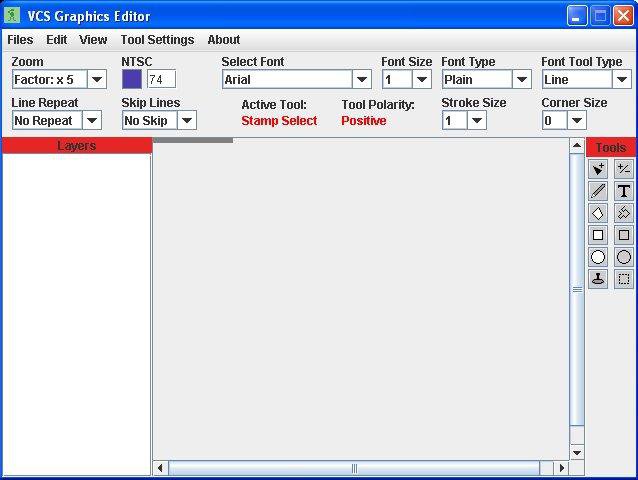 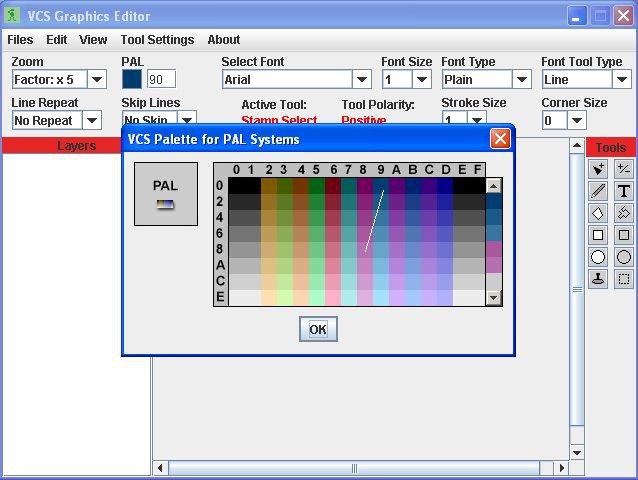 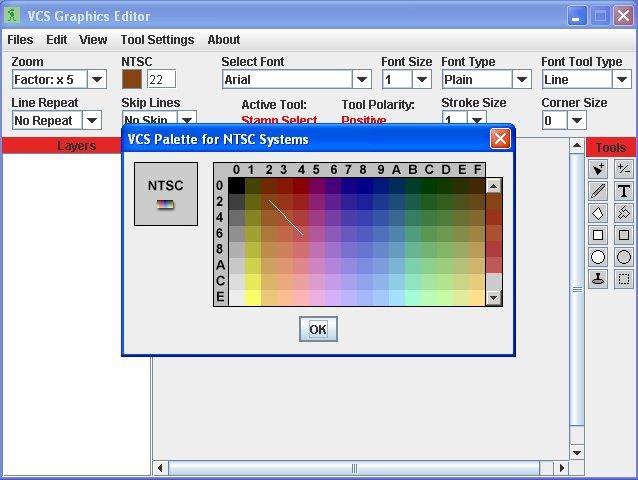 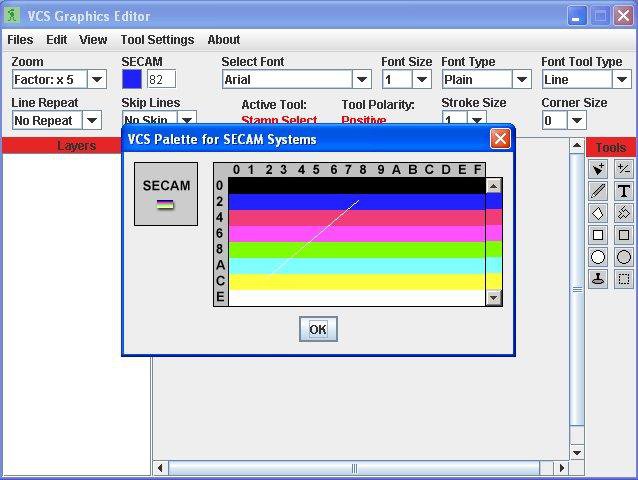 Update 4/14/2015
This version of the project was never fully realized. I have a much better tools and GUI that was never uploaded to SourceForge that I developed before I started down this road. I'm currently trying to track down the code. I recently logged in for a completely different reason only to notice that this software keeps getting downloaded... and there are probably lots of disappointed folks out there once they try to run it. Sorry about that.

This is an application that can also be fetched from https://sourceforge.net/projects/vcs-graphics/. It has been hosted in OnWorks in order to be run online in an easiest way from one of our free Operative Systems.