This is the Linux app named Battlelance to run in Linux online whose latest release can be downloaded as Battlelance0.04.zip. It can be run online in the free hosting provider OnWorks for workstations.

Download and run online this app named Battlelance to run in Linux online with OnWorks for free. 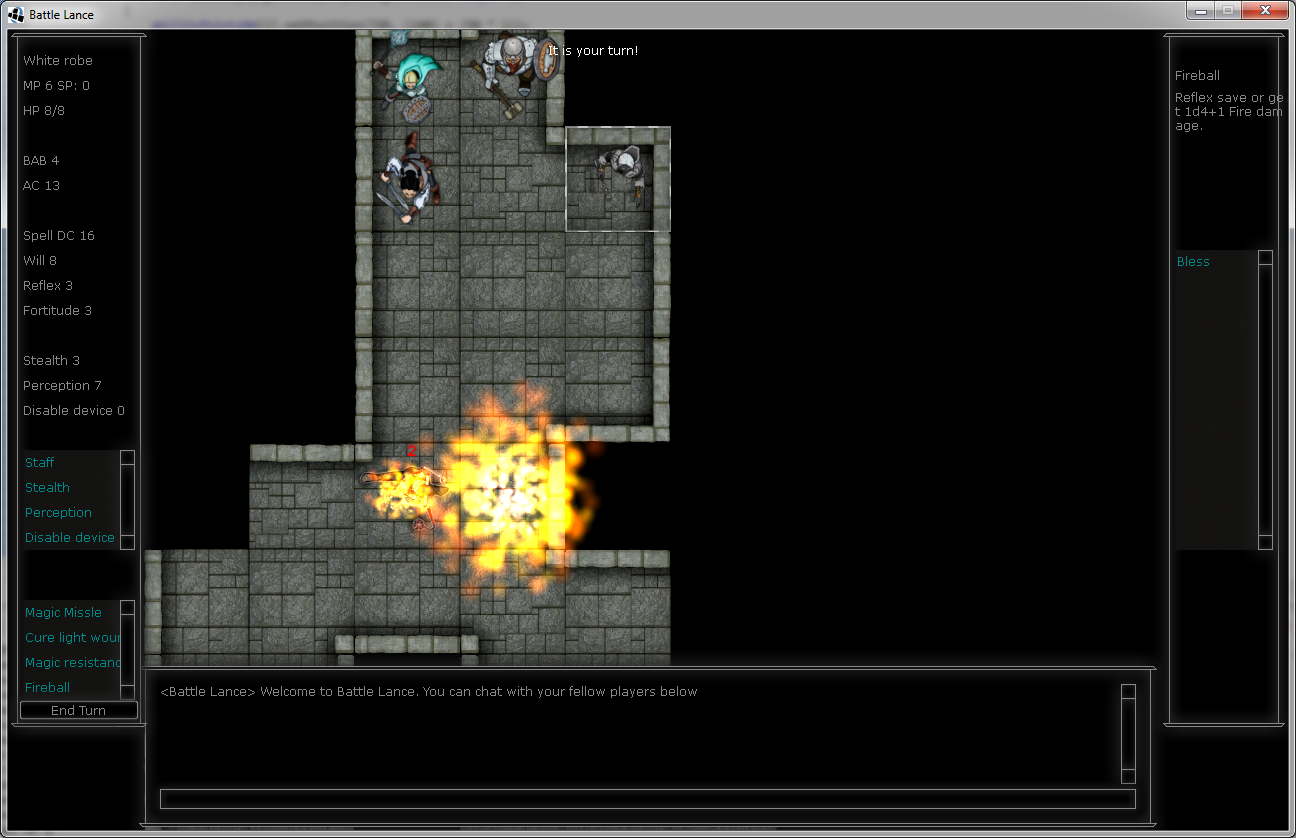 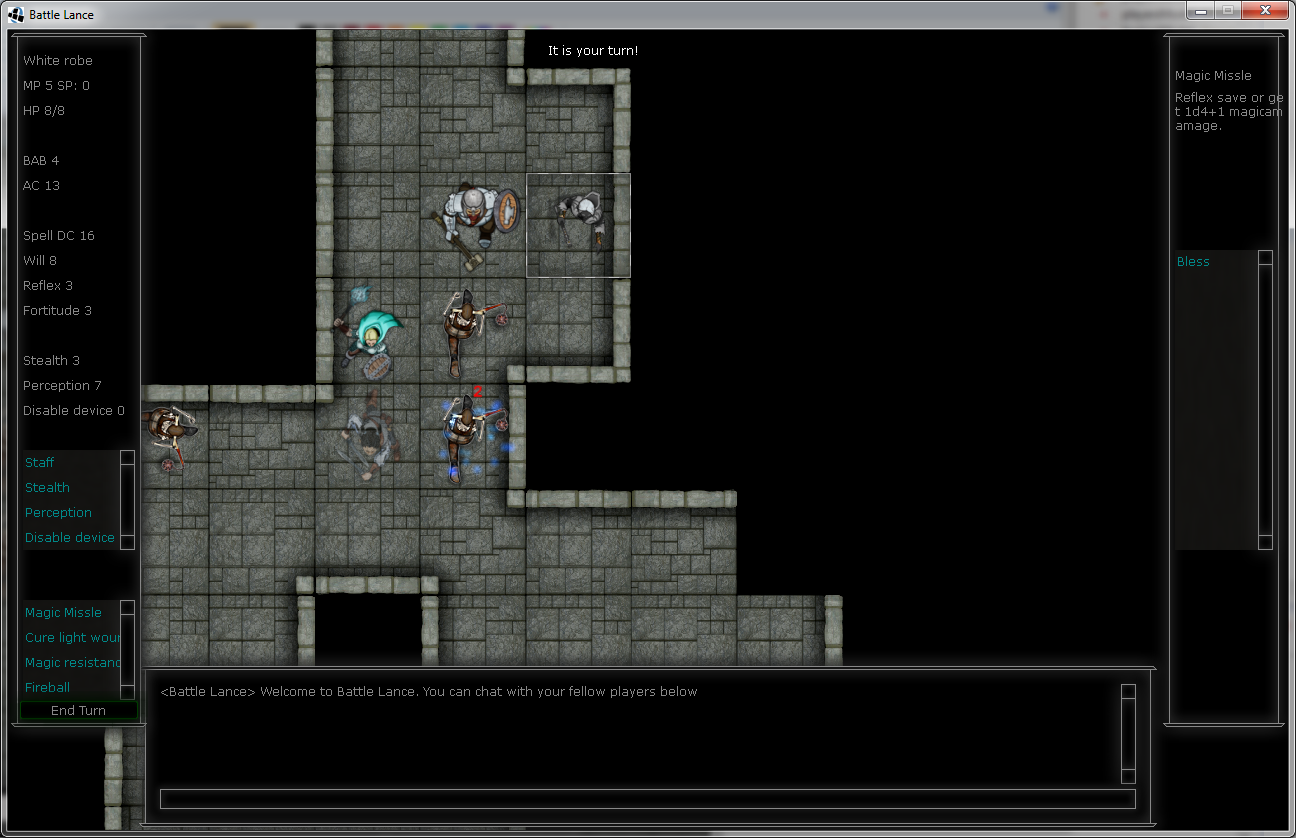 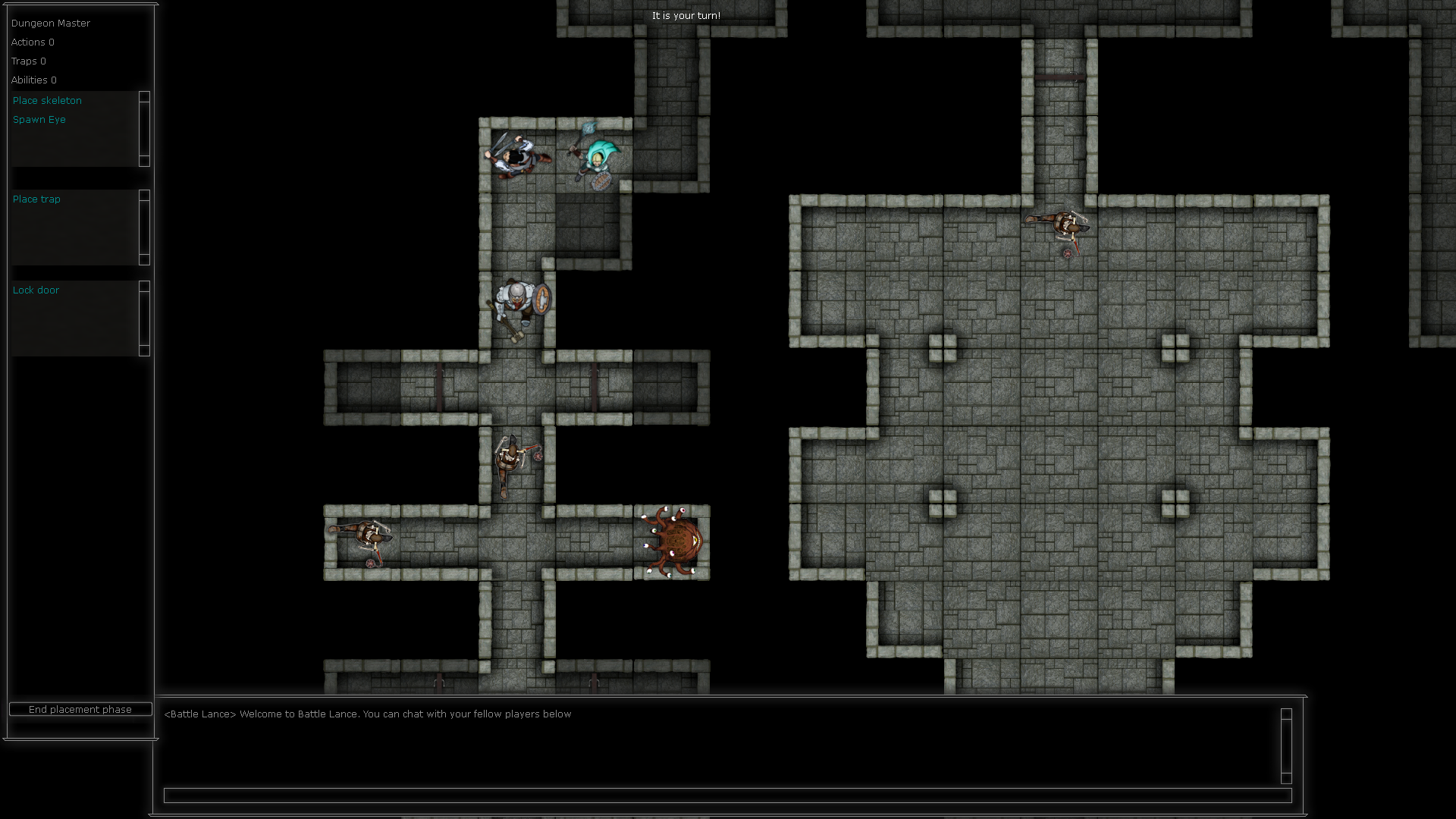 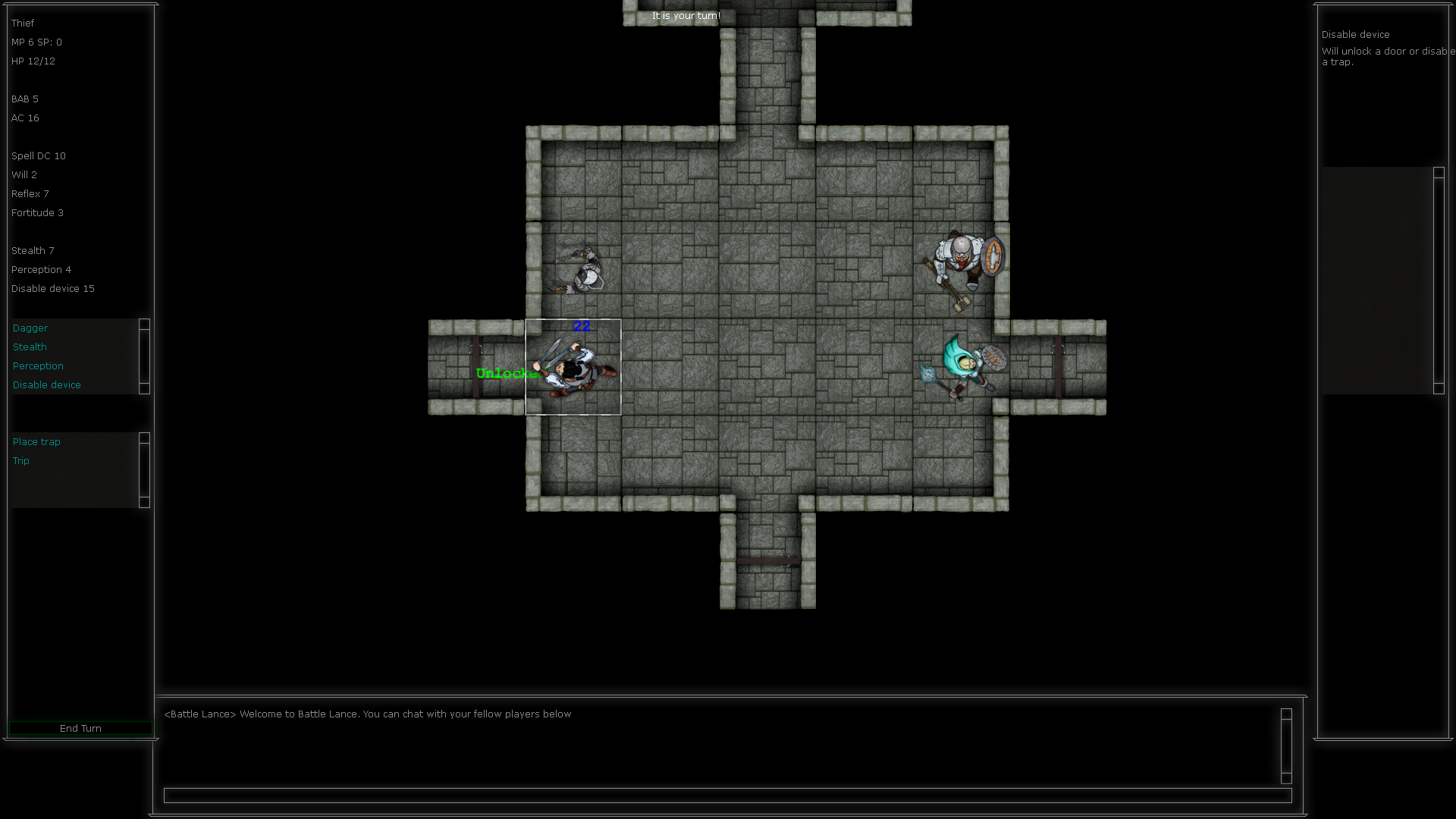 Battlelance to run in Linux online

Battlelance is a turn based multiplayer RPG game based on DnD and the likes. You can control a wizard, fighter, thief, cleric or a whole party of these and pit them against a dungeon master or other characters/parties.
You can also take up the role as dungeon master and spawn enemies, traps and do other nasty tricks to make life of the characters as difficult as possible.

This is an application that can also be fetched from https://sourceforge.net/projects/battlelance/. It has been hosted in OnWorks in order to be run online in an easiest way from one of our free Operative Systems.