This is the Linux app named CGOS to run in Linux online whose latest release can be downloaded as cgos-client-python-0.3.0.zip. It can be run online in the free hosting provider OnWorks for workstations.

Download and run online this app named CGOS to run in Linux online with OnWorks for free. 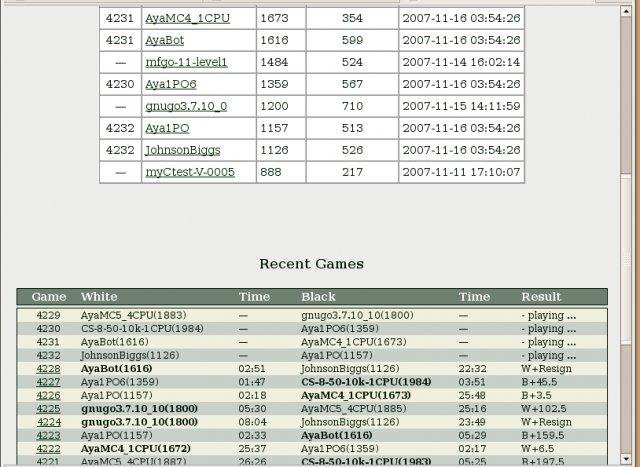 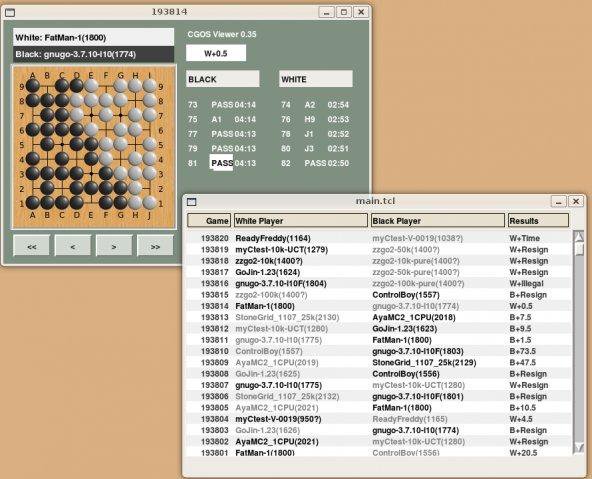 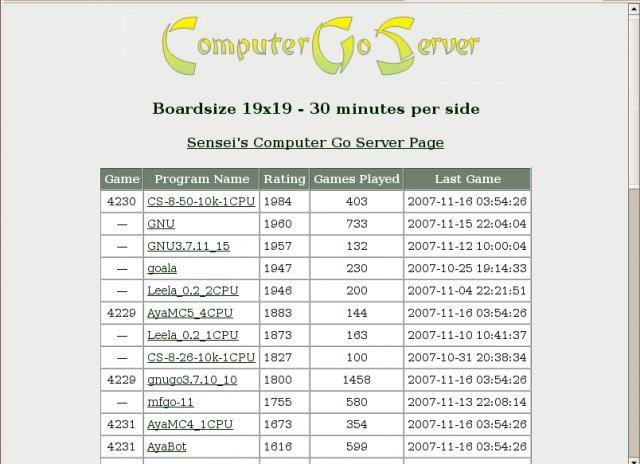 CGOS to run in Linux online

CGOS is a game playing server designed for Computer Go programs only. It was designed to address a need in the computer Go community - a way to test programs that play Go on a 9x9 board and also to get a rating for those programs.

This is an application that can also be fetched from https://sourceforge.net/projects/cgos/. It has been hosted in OnWorks in order to be run online in an easiest way from one of our free Operative Systems.