This is the Linux app named Community Services Coordinator whose latest release can be downloaded as csc-1.0-alpha.tar.bz2. It can be run online in the free hosting provider OnWorks for workstations. 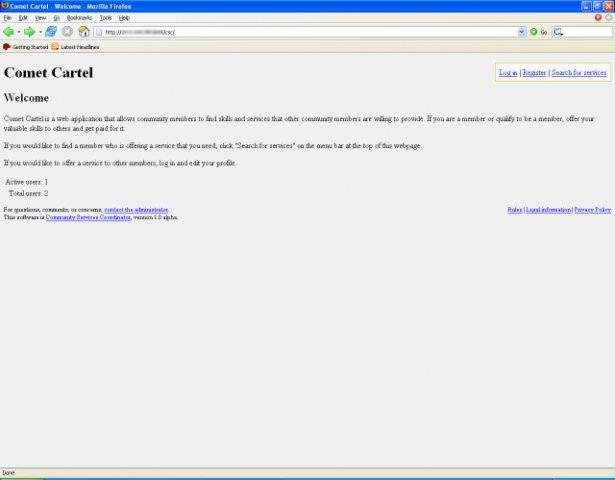 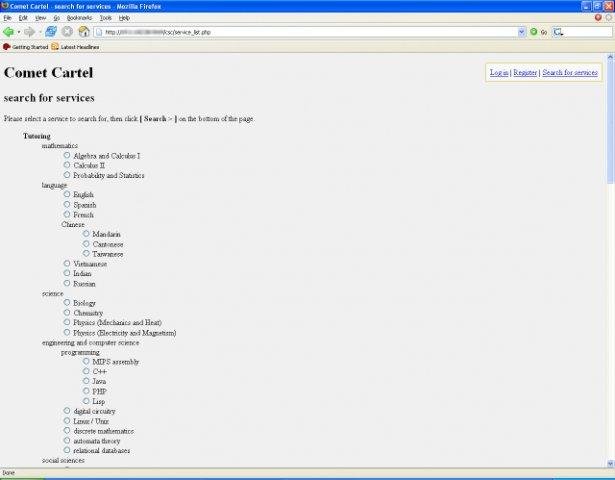 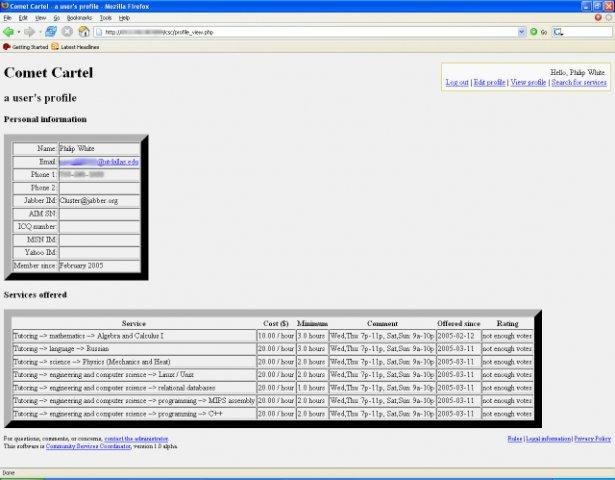 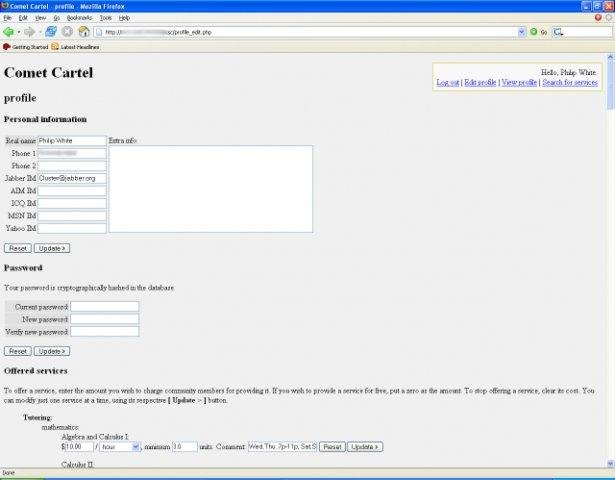 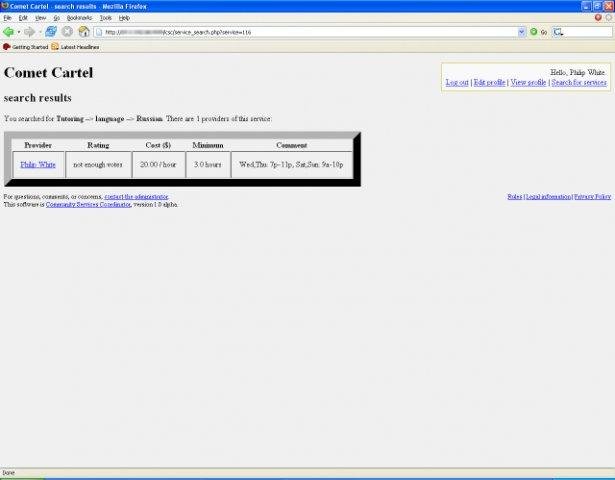 Designed for universities, this web application helps a community to become more self-sustaining, allowing its members to offer various skills and services to other community members at supposedly reduced prices and a higher level of trust.

This is an application that can also be fetched from https://sourceforge.net/projects/csc/. It has been hosted in OnWorks in order to be run online in an easiest way from one of our free Operative Systems.