This is the Linux app named Dimension Balls to run in Linux online whose latest release can be downloaded as dimballs_1.07_src.zip. It can be run online in the free hosting provider OnWorks for workstations.

Download and run online this app named Dimension Balls to run in Linux online with OnWorks for free. 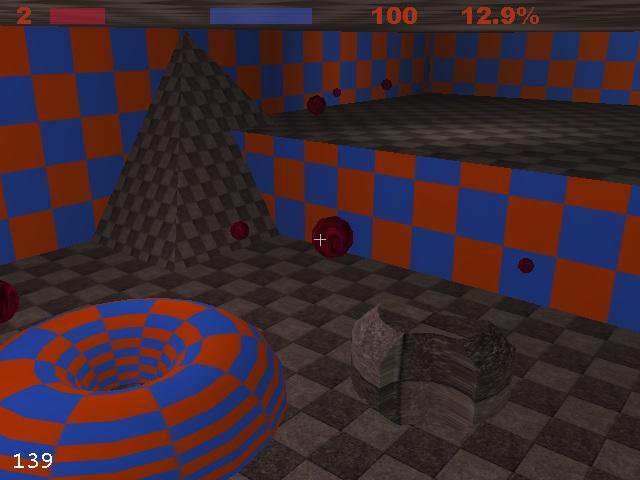 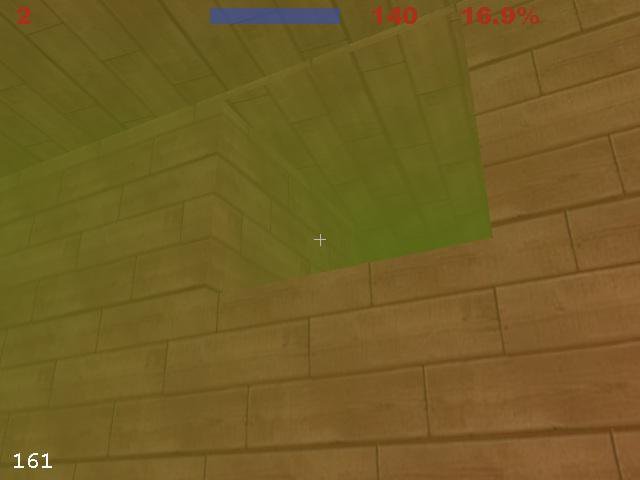 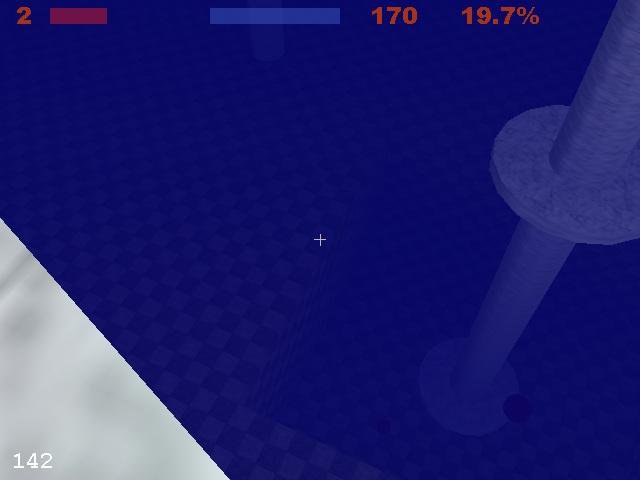 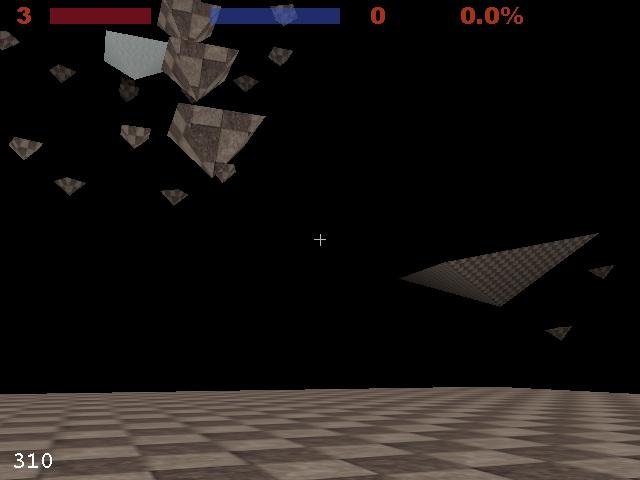 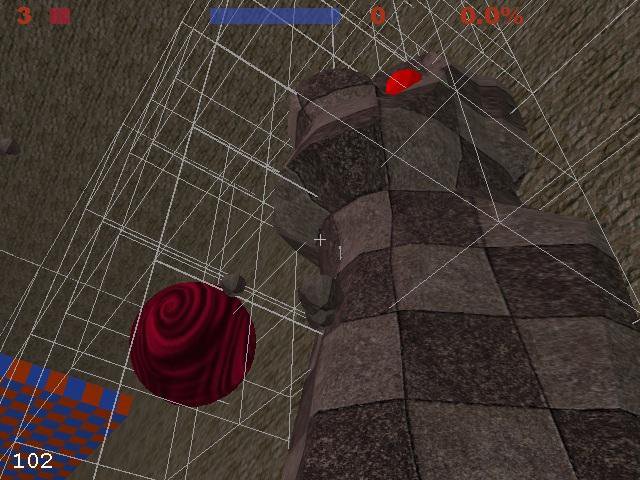 An OpenGL 3D game, written from scratch (no dependencies). Provided as freeware mostly as a source of inspiration to help others. A little like a 3D version of the Amiga game Pang!

The game is mostly intended for someone wanting to learn OpenGL. But since the game only uses OpenGL 1.0 the drawing code is outdated, but still things can be learned from the collision detection and other techniques.

Some of the code is left in an unfinished/testing state. This game was a learning experiment for me, and the math used is tested until it works for the game. After using the science math by the book, there were still flaws that could make the player get stuck under certain conditions (since floating point is not exact), and the workarounds for this are just my own ideas.

Have looked at the code for other 3D games and there are mostly the same problems around collision detection and "hacks" to get it to "work".

OpenGL, Project is a 3D engine

This is an application that can also be fetched from https://sourceforge.net/projects/dimballs/. It has been hosted in OnWorks in order to be run online in an easiest way from one of our free Operative Systems.