This is the Linux app named LibSmog Real-Time 3D Game Engine to run in Linux online whose latest release can be downloaded as smog-r72-2-win32bin.zip. It can be run online in the free hosting provider OnWorks for workstations. 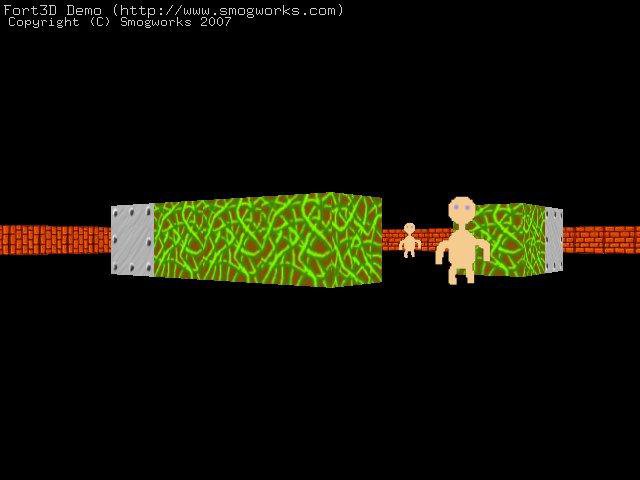 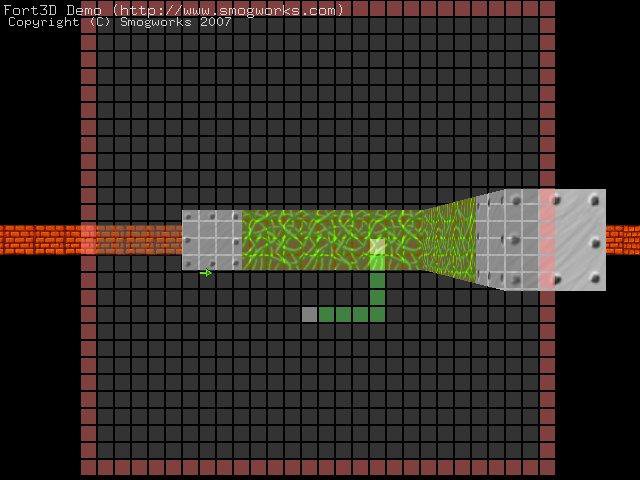 Libsmog is a flexible 3D game engine written in C++. It has been designed from the ground up to provide a dynamic, performance oriented, flexible, multi-player, easy to implement audio and visual experience.

This is an application that can also be fetched from https://sourceforge.net/projects/libsmog/. It has been hosted in OnWorks in order to be run online in an easiest way from one of our free Operative Systems.