This is the Linux app named Odysseasons to run in Linux online whose latest release can be downloaded as odysseasons.zip. It can be run online in the free hosting provider OnWorks for workstations.

Download and run online this app named Odysseasons to run in Linux online with OnWorks for free. 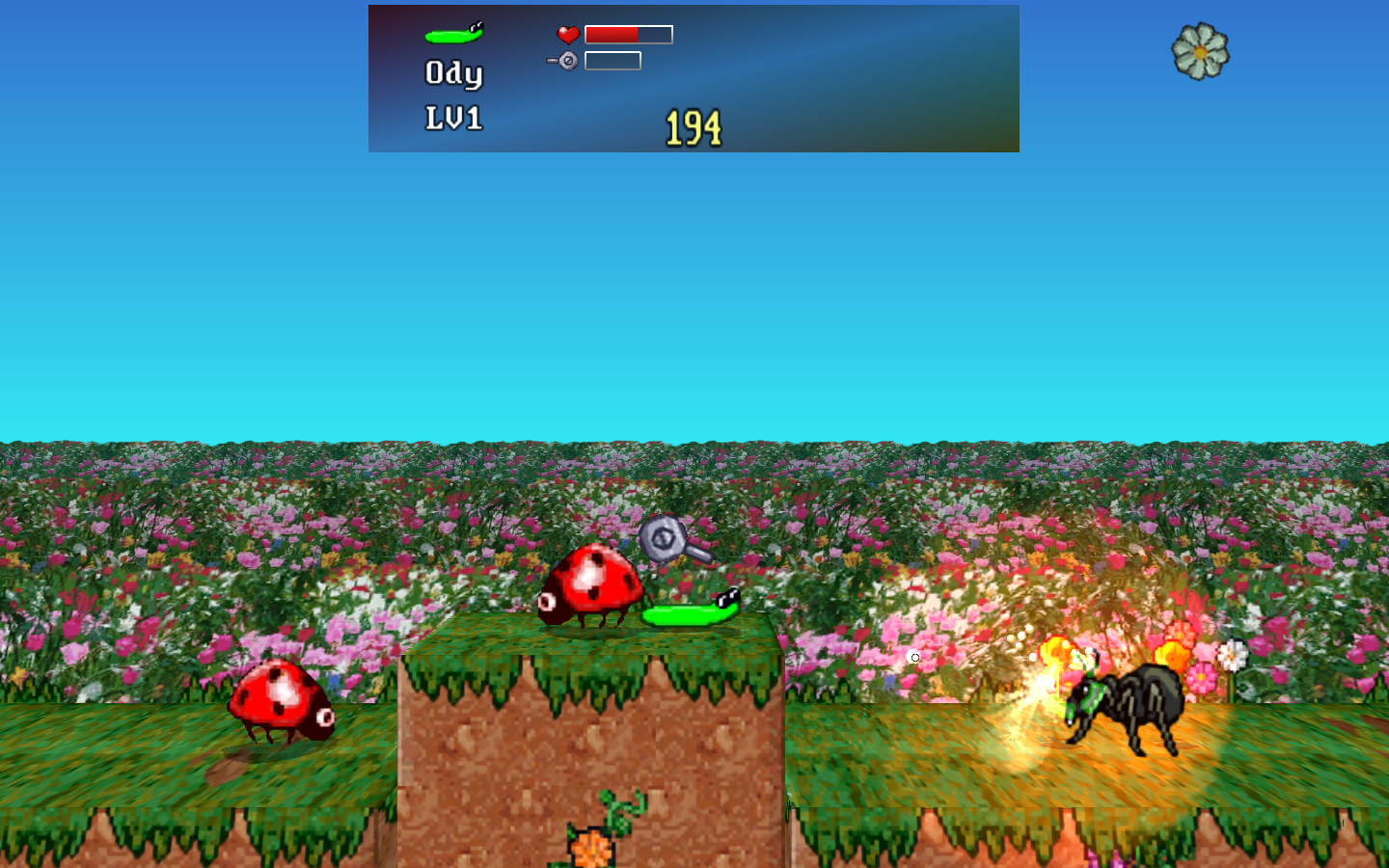 Odysseasons to run in Linux online

Fun platformer game specially developed for the FreeBASIC Games Directory Competition 2013; the theme was Seasons of the Year.
Odysseasons is a story of a lonely worm on an alien planet with a mission to save its species by traveling through the perils of 4 seasons (levels). The theme is expressed through both gameplay and setting. It also connects the concept of seasons with passage of time and growth. As the main character goes through the seasons, so it grows and gains new abilities, and levels are designed in that way to challenge the player to exploit these new abilities.

This is an application that can also be fetched from https://sourceforge.net/projects/odysseasons/. It has been hosted in OnWorks in order to be run online in an easiest way from one of our free Operative Systems.