This is the Linux app named United Planets: The Last Crusade to run in Linux online whose latest release can be downloaded as Crusade_AR1.zip. It can be run online in the free hosting provider OnWorks for workstations.

Download and run online this app named United Planets: The Last Crusade to run in Linux online with OnWorks for free. 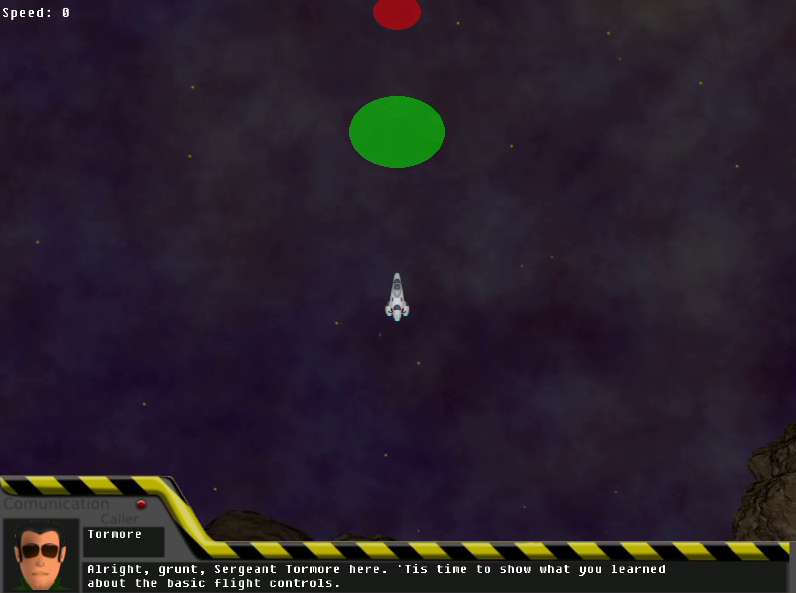 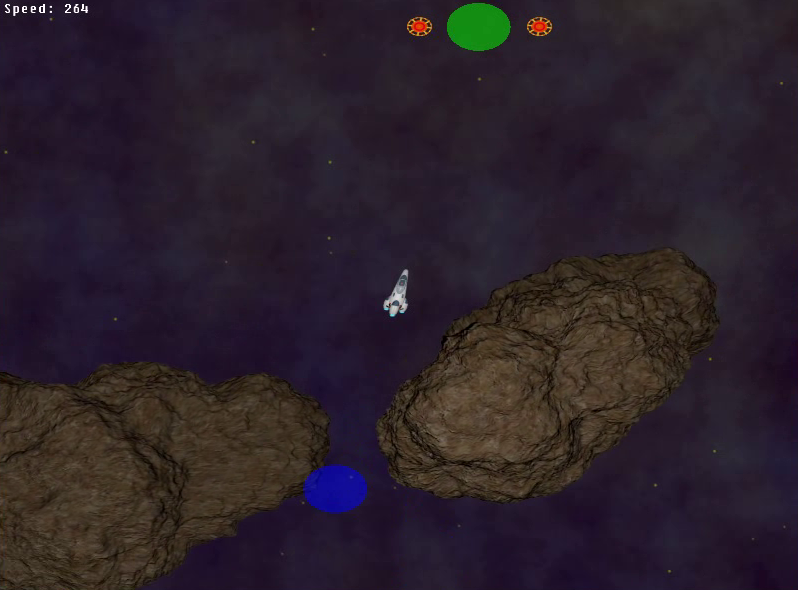 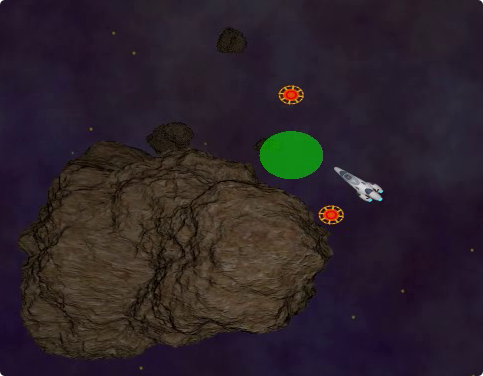 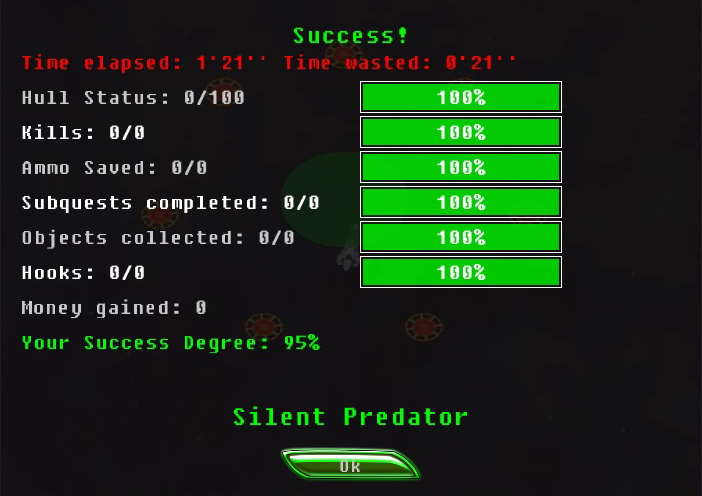 United Planets: The Last Crusade to run in Linux online

"United Planets: The Last Crusade" is the first free opensource videogame developed by the Italian Team, Unreal Project.
The Last Crusade is a 2D multi-directional shooter which brings a new experience to the player of these old style videogames.
The Team is releasing now one of the first builds of the game.

September.
A weak radio signal is received by the station orbiting Mars.
It's the standard emergency signal. Only one spaceship, heavily damaged, with its crew it's the only thing left of UP1, the elite of the interplanetary fleet.
The stories of the survivors are appalling: an alien fleet, came from nowhere, engaged the human fleet, annihilating UP1 in a matter of hours.

November.
The interplanetary Senate introduces the martial law, the martian industries are converted into war factories, thousands of men and women are enlist from the colonies to forge UP2, the last line of defense of mankind.

The war has begun

This is an application that can also be fetched from https://sourceforge.net/projects/unitedplanets/. It has been hosted in OnWorks in order to be run online in an easiest way from one of our free Operative Systems.