This is the Windows app named FreeMedForms whose latest release can be downloaded as freemedforms-1.0.0.tgz. It can be run online in the free hosting provider OnWorks for workstations.

Download and run online this app named FreeMedForms with OnWorks for free. 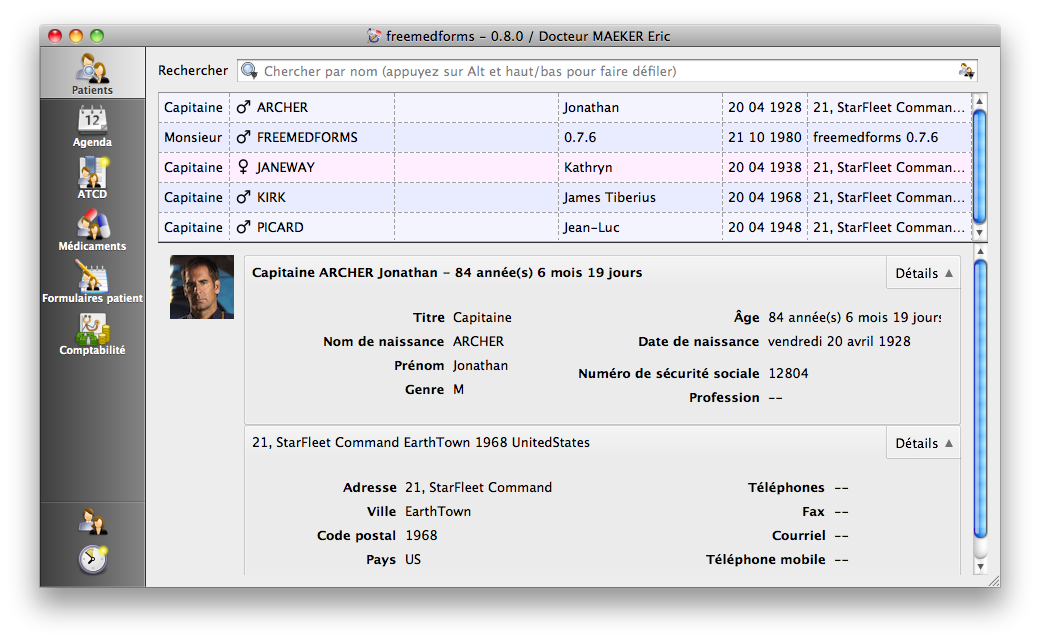 FreeMedForms is free and open source medical suite, available for all current platforms (Linux, Mac OS X, Windows and FreeBSD). It is powerful and fully configurable. It can be adapted to many needs: various medical specialties, para-medical specialties and even veterinary profession.

Please note, that future version will be released only on the freemedforms.com website.

This is an application that can also be fetched from https://sourceforge.net/projects/freemedforms/. It has been hosted in OnWorks in order to be run online in an easiest way from one of our free Operative Systems.