This is the Windows app named mPSQed to run in Windows online over Linux online whose latest release can be downloaded as mPSQed.0.9.3.tar.bz2. It can be run online in the free hosting provider OnWorks for workstations.

Download and run online this app named mPSQed to run in Windows online over Linux online with OnWorks for free. 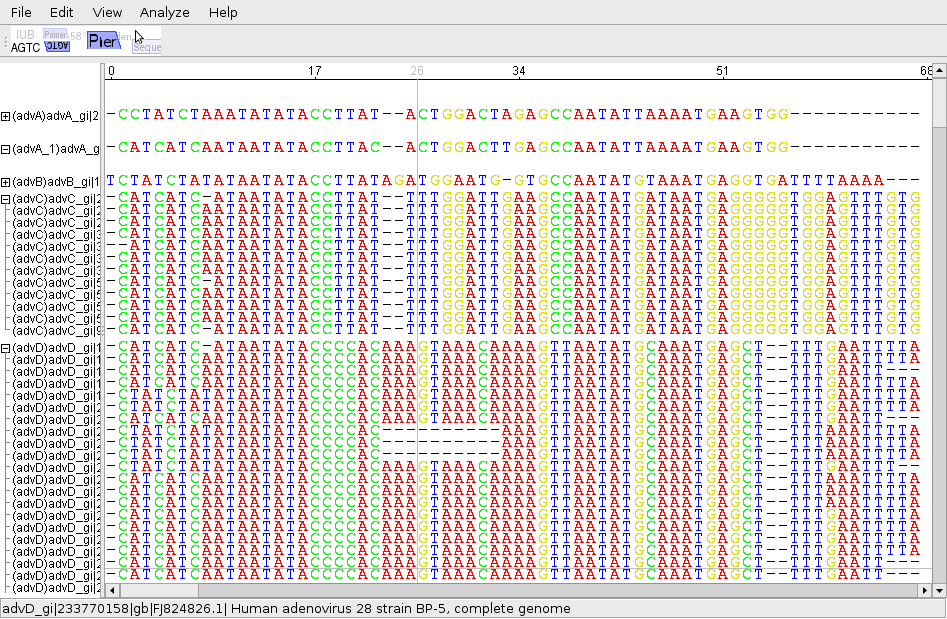 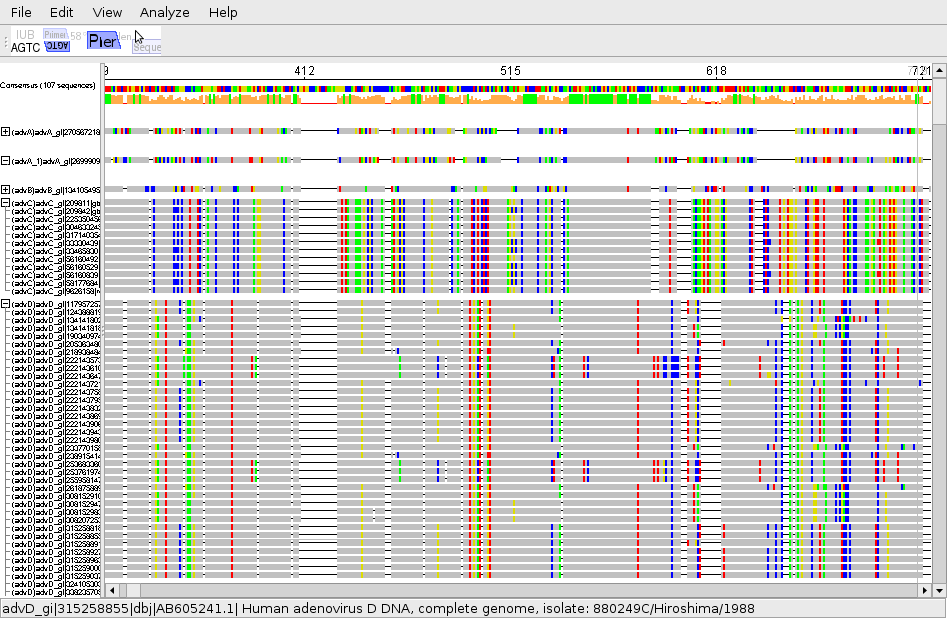 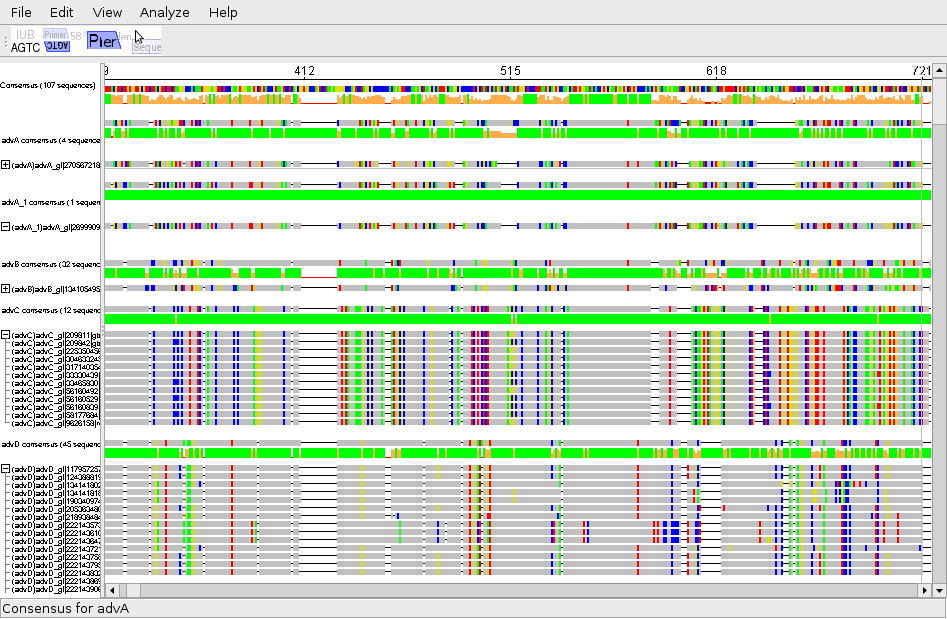 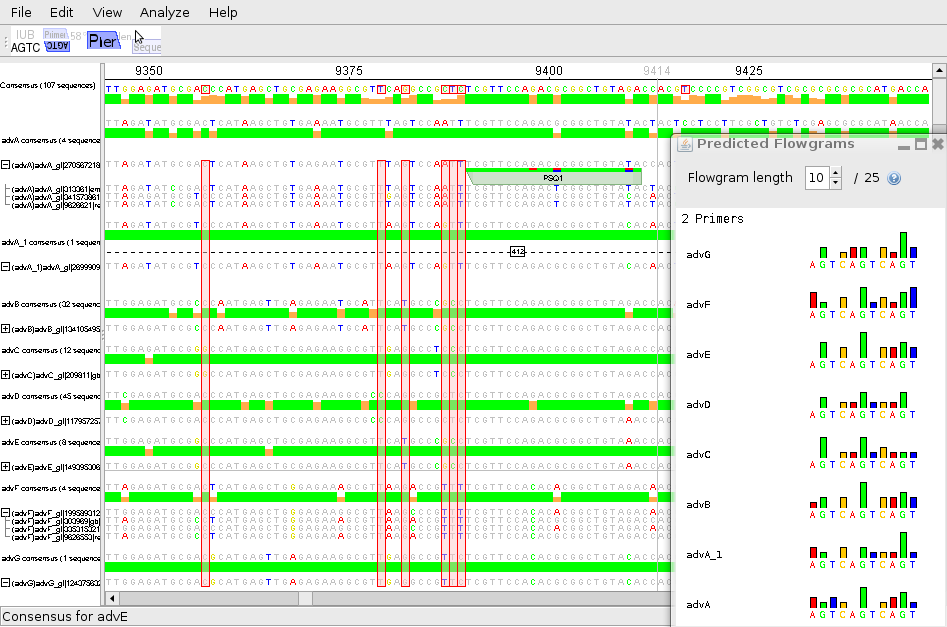 mPSQed to run in Windows online over Linux online

Molecular-based diagnostic assays are the gold standard for infectious diseases today, since they allow a rapid and sensitive identification and typing of various pathogens. While PCR can be designed to be specific for a certain pathogen, a subsequent sequence analysis is frequently required for confirmation or typing. The design of appropriate PCR-based assays is a complex task, especially when conserved discriminating polymorphisms are rare or if the number of types which need to be differentiated is high. One extremely useful but underused method for this purpose is the multiplex pyrosequencing technique. mPSQed is a program developed at the Robert Koch Institute and targeted at facilitating the creation of such assays.

This is an application that can also be fetched from https://sourceforge.net/projects/mpsqed/. It has been hosted in OnWorks in order to be run online in an easiest way from one of our free Operative Systems.