This is the Windows app named Strong Java Chess Engines Game to run in Windows online over Linux online whose latest release can be downloaded as sjce_08-08-18_bin.zip. It can be run online in the free hosting provider OnWorks for workstations. 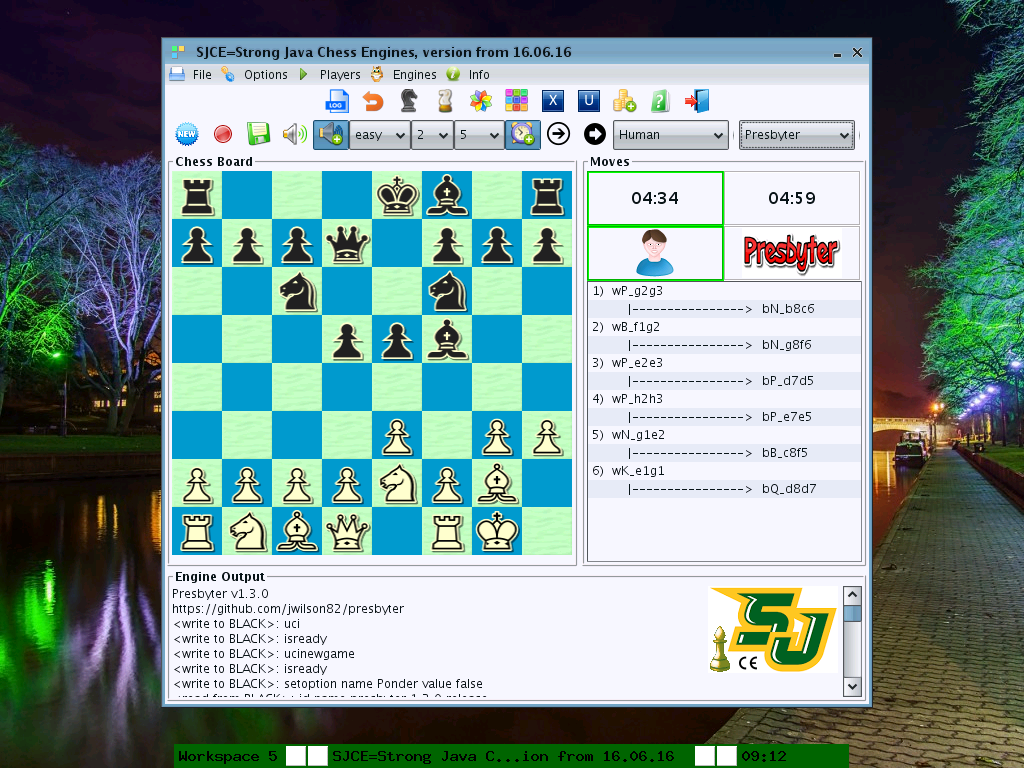 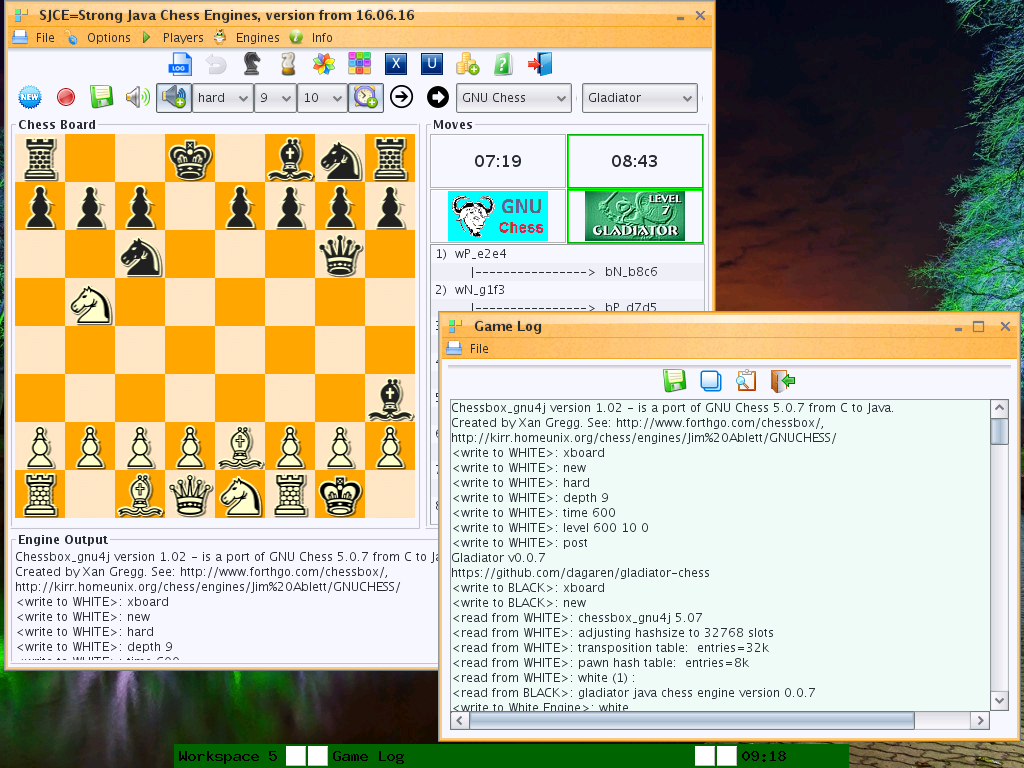 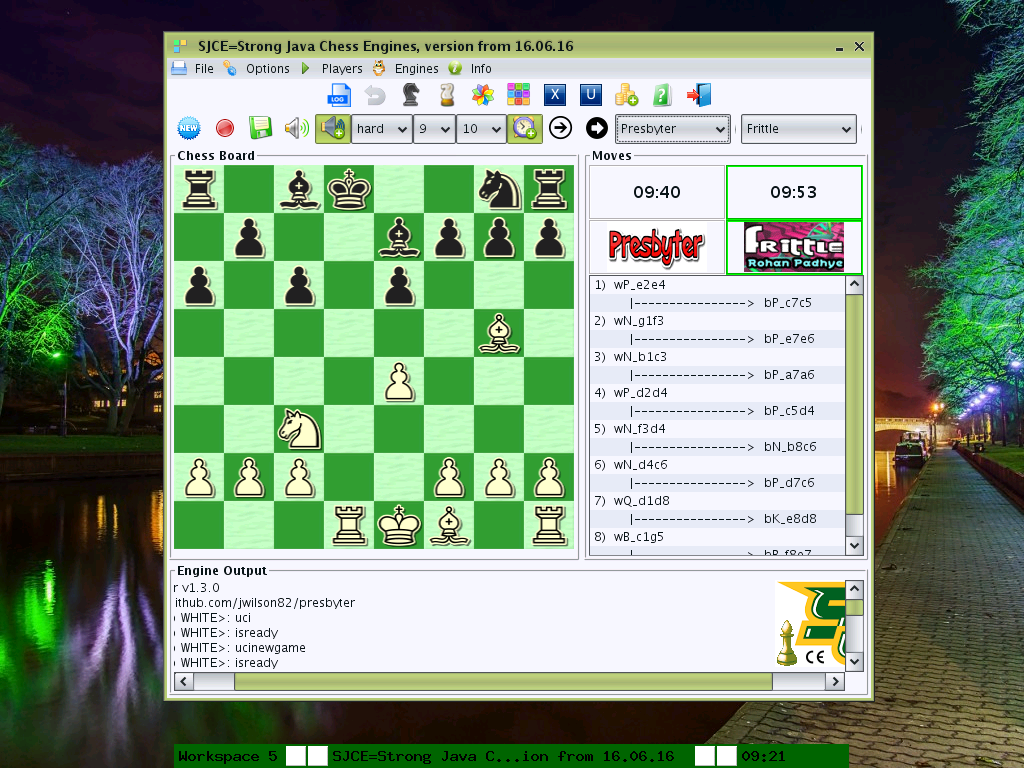 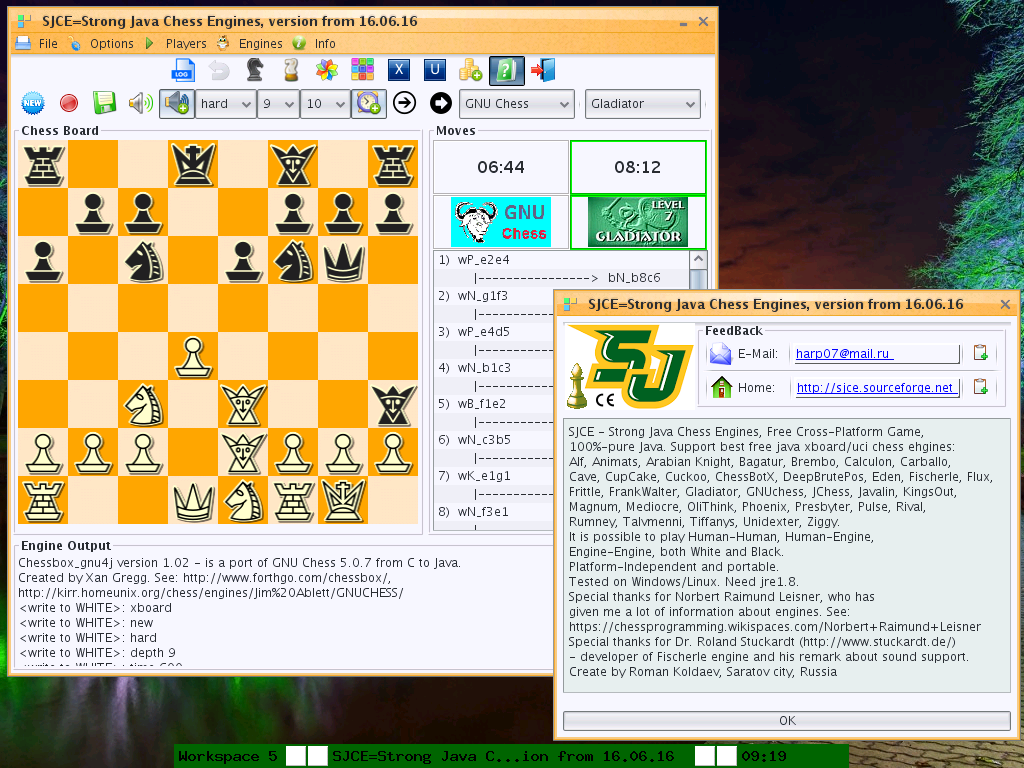 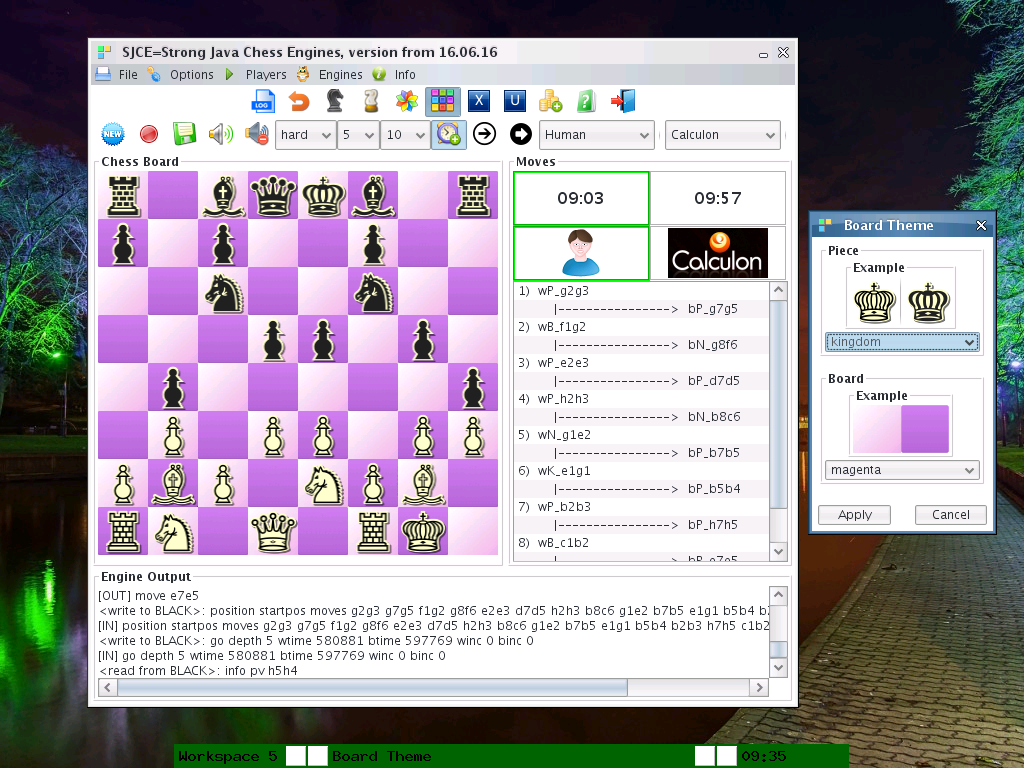 This is an application that can also be fetched from https://sourceforge.net/projects/sjce/. It has been hosted in OnWorks in order to be run online in an easiest way from one of our free Operative Systems.