This is the Linux app named AoE2 : Architecture Renovation Mod v3 to run in Linux online whose latest release can be downloaded as Oxam-Architecture-Renovation-version3.zip. It can be run online in the free hosting provider OnWorks for workstations. 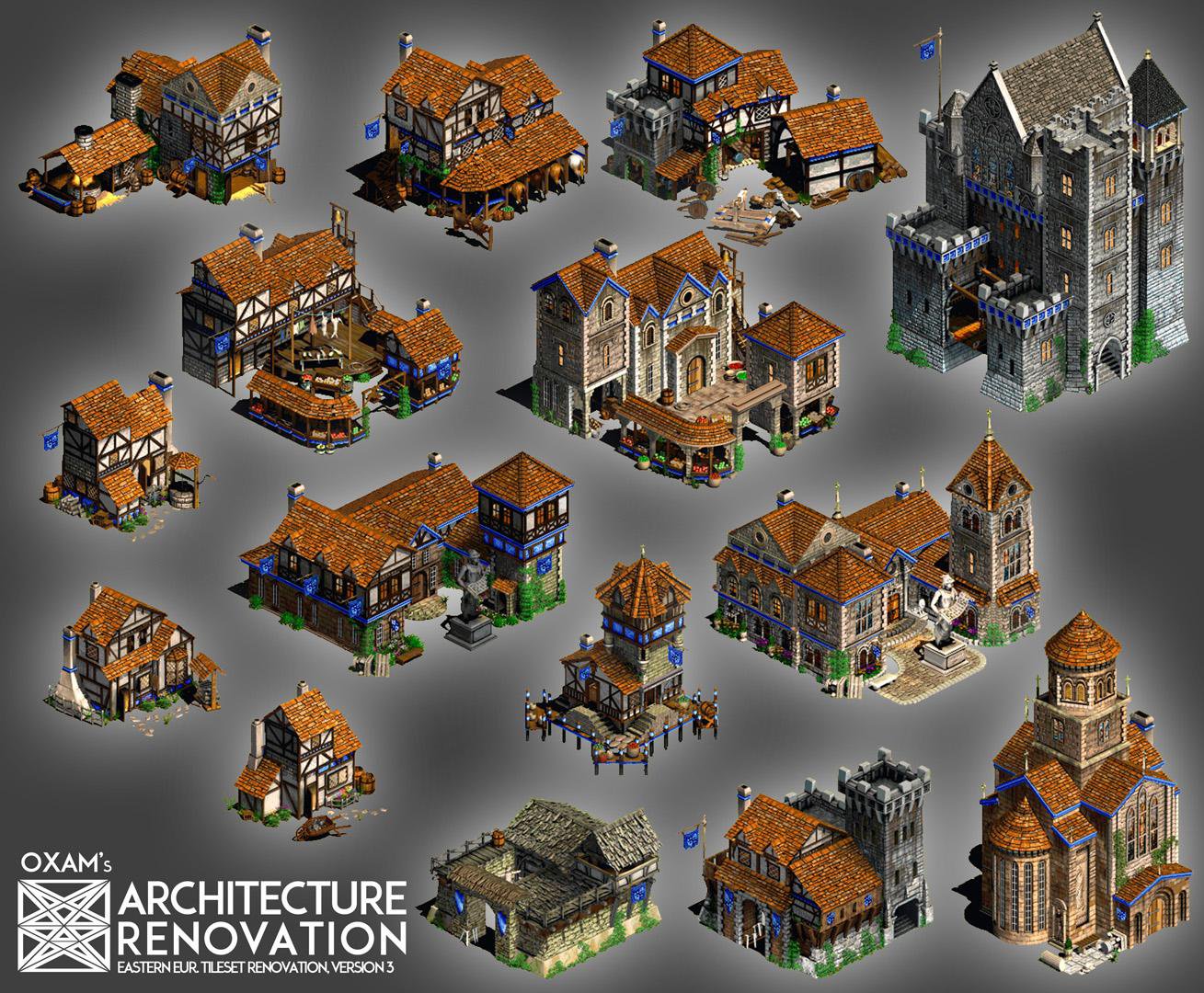 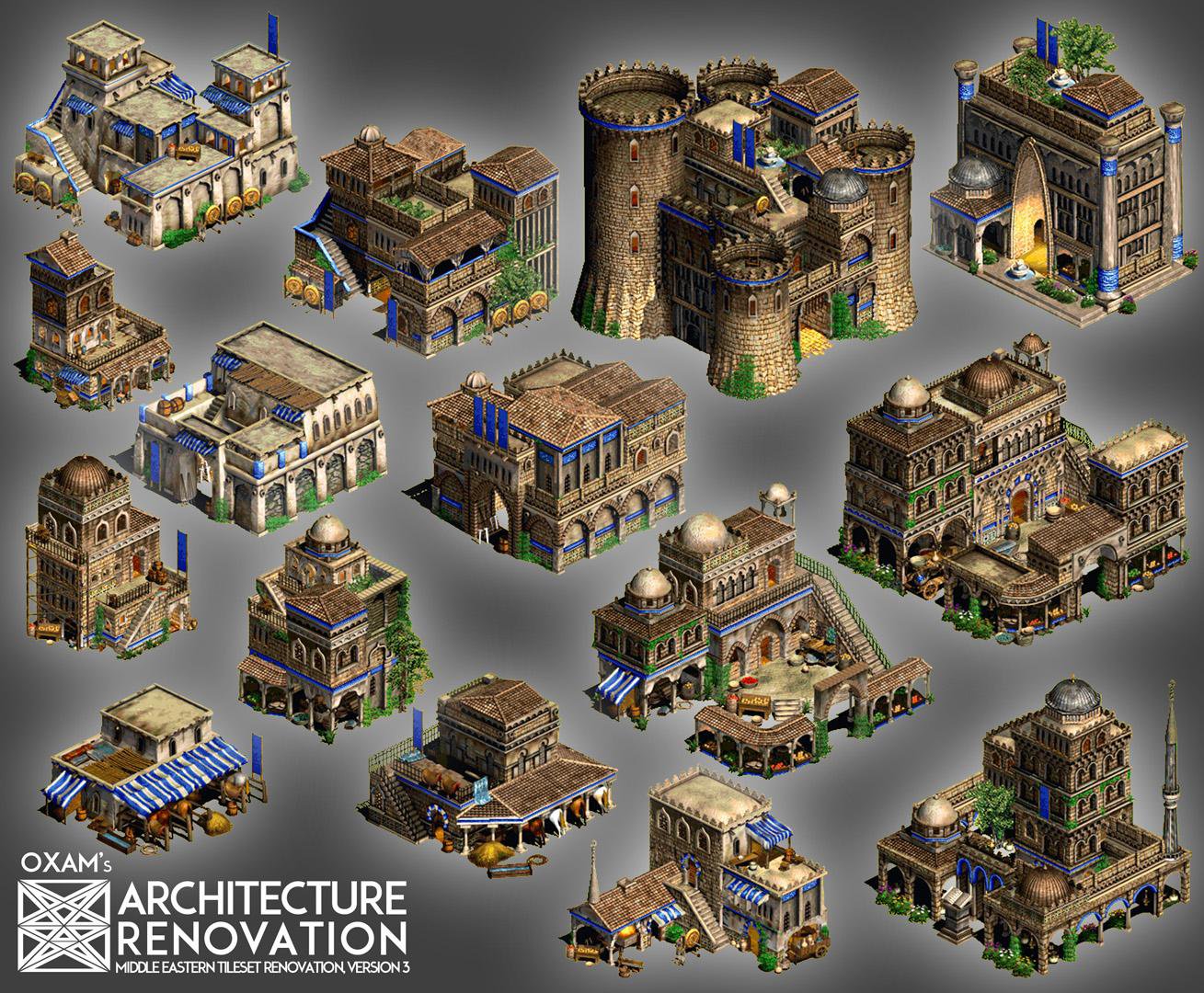 New Update Availaible! v3 (3 Civs!)
We've been playing this game for over 15 years, why not remix the visuals a bit? The intent is to create a fan based modification that illustrates a more pronounced progression from Feudal to Castle and subsequently Imperial Ages, after all we're talking multiple centuries here! With the larger resolution and population cap of the HD version of Age of Empires 2 it's time to increase the size of buildings and create dense urban environments at the latter stages of a match. It's also perfect for scenario makers that want to try out something different. Many thanks to Ensemble for creating this amazing game!! Still going strong!

This is an application that can also be fetched from https://sourceforge.net/projects/aoe2ar/. It has been hosted in OnWorks in order to be run online in an easiest way from one of our free Operative Systems.