This is the Linux app named Coulson Plot Generator to run in Linux online whose latest release can be downloaded as CPGWinLin.zip. It can be run online in the free hosting provider OnWorks for workstations.

Download and run online this app named Coulson Plot Generator to run in Linux online with OnWorks for free. 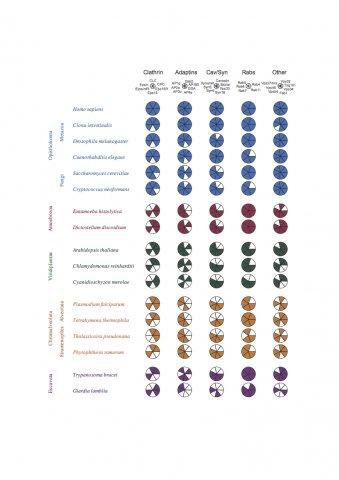 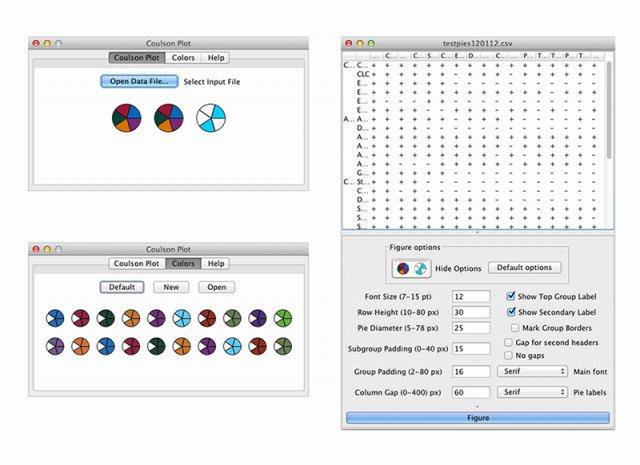 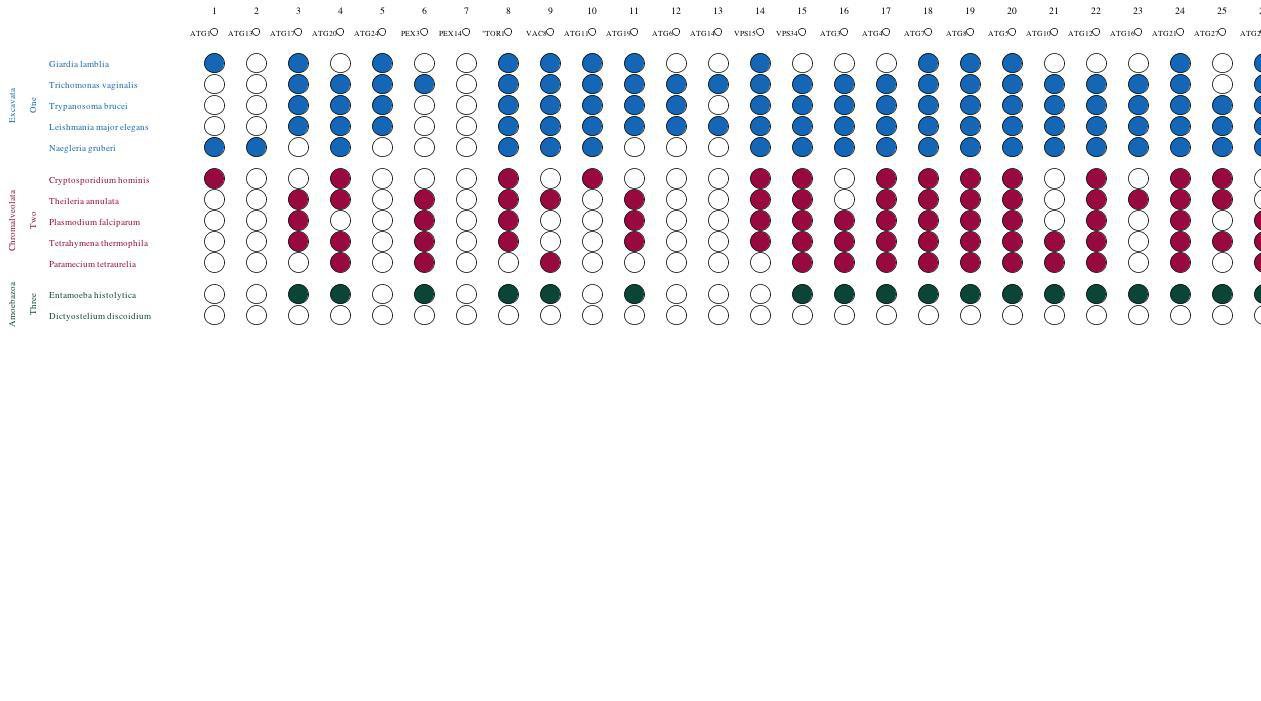 For comparative plus/minus spreadsheet data, Coulson Plot Generator application creates a multiple pie diagram, for a rapid visual comparison of subunit occupancy across a range of entities. Numbers of pies, segments, labels and colours are customisable. Creates an editable PDF from a comma separated text file. Now with zoom capability and more memory, for larger datasets. Save images in several formats including SVG.

This is an application that can also be fetched from https://sourceforge.net/projects/coulson/. It has been hosted in OnWorks in order to be run online in an easiest way from one of our free Operative Systems.