This is the Linux app named Cytadela to run in Linux online whose latest release can be downloaded as cytadela-1.1.0.tar.bz2. It can be run online in the free hosting provider OnWorks for workstations.

Download and run online this app named Cytadela to run in Linux online with OnWorks for free. 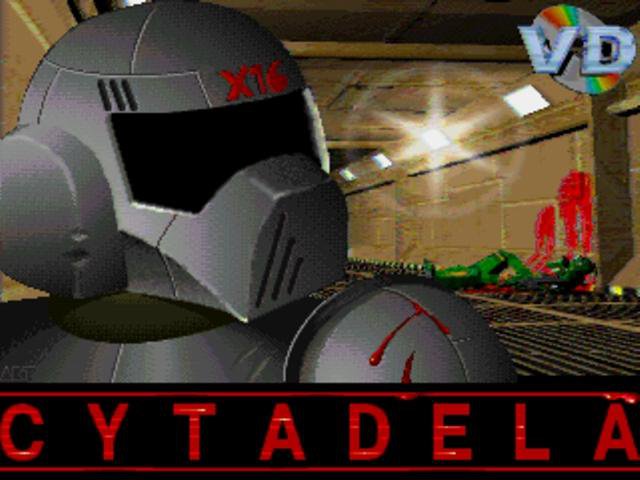 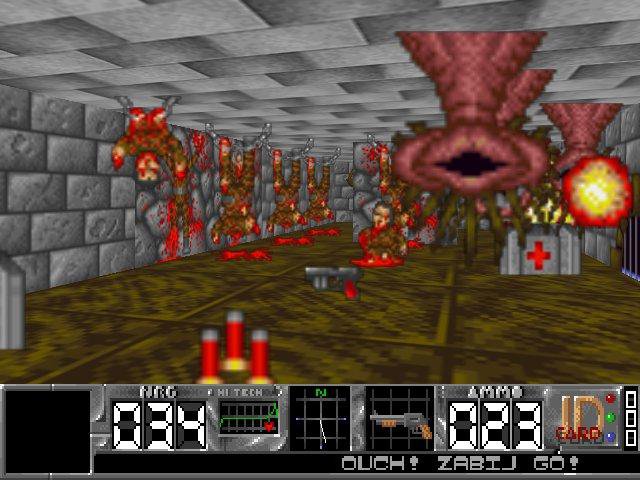 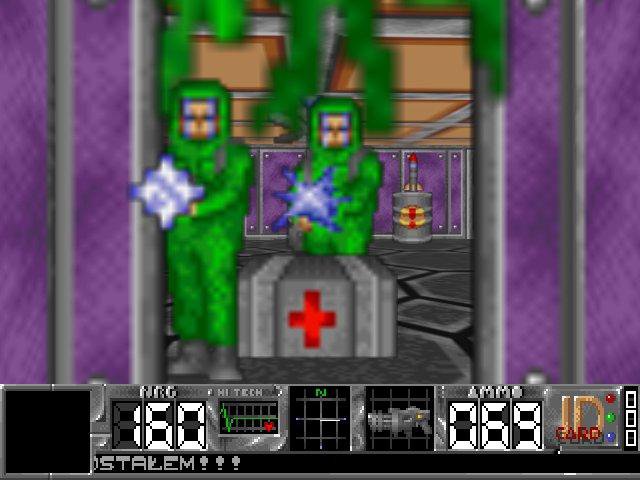 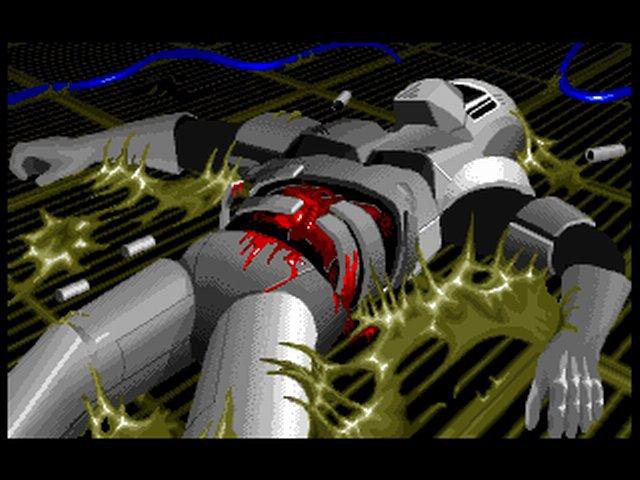 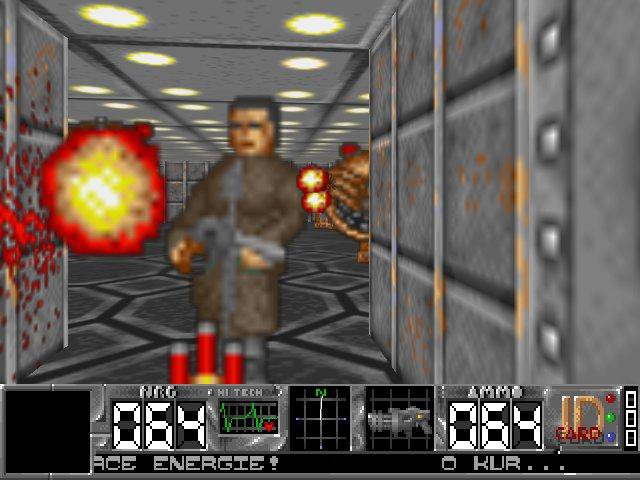 Cytadela to run in Linux online

A conversion of an Amiga first person shooter from 1990's. Some say it's a Doom clone, but some argue that it's a Wolf 3D clone.

The Citadel is a secret military research base located on a distant planet. After the contact with the base has been lost, a military spaceship has been sent there with a mission to either restore the communication or, if that's impossible, destroy the base. While approaching the planet, the spaceship has been destroyed by the Citadel's defence systems and you, as the only survivor, have no other option but to fulfil the mission on your own - you have to destroy the Citadel. In order to do that you have to penetrate the whole base, find six parts of a bomb and plant it in the Command Centre. Your task is by no means simple - there are hordes of enemies who will try to stop you, and you will have to solve many riddles in order to find your way through the base.

This is an application that can also be fetched from https://sourceforge.net/projects/cytadela/. It has been hosted in OnWorks in order to be run online in an easiest way from one of our free Operative Systems.