This is the Linux app named New Terrain and 3D Map System to run in Linux online whose latest release can be downloaded as terrain_system_release2_smartss3_MULTITHREAD_SMALLFILES.zip. It can be run online in the free hosting provider OnWorks for workstations.

Download and run online this app named New Terrain and 3D Map System to run in Linux online with OnWorks for free. 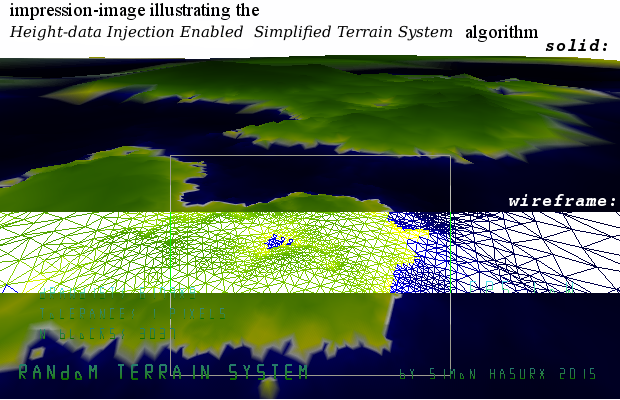 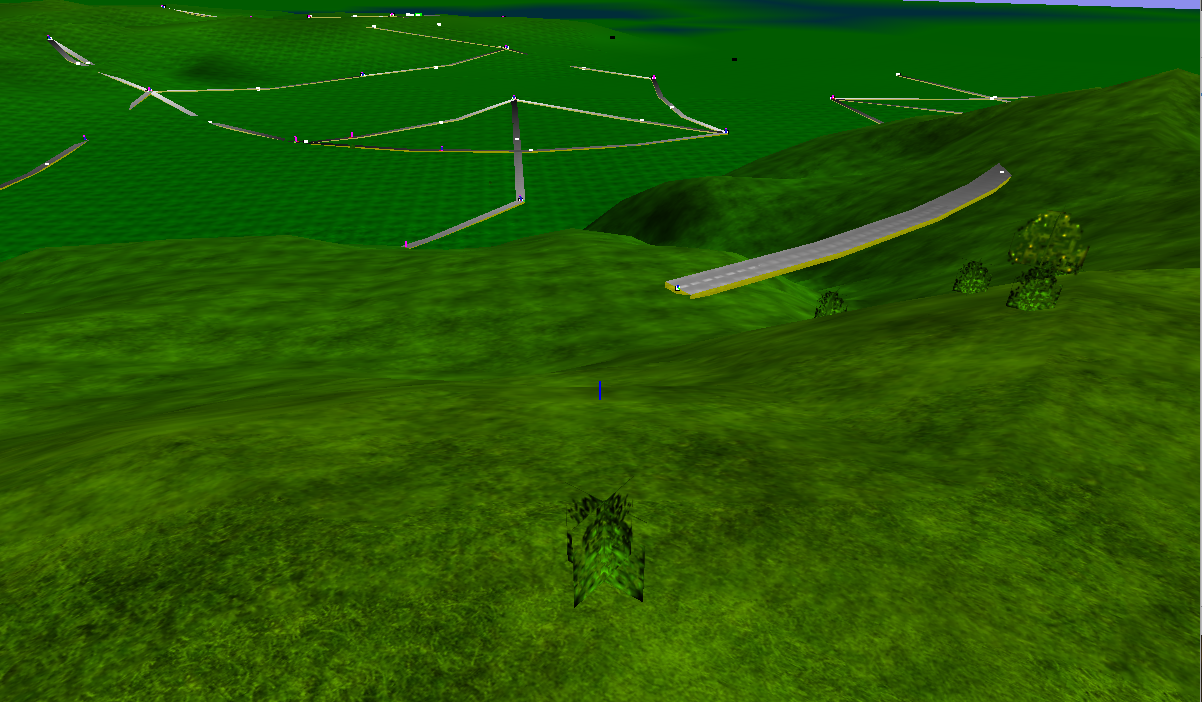 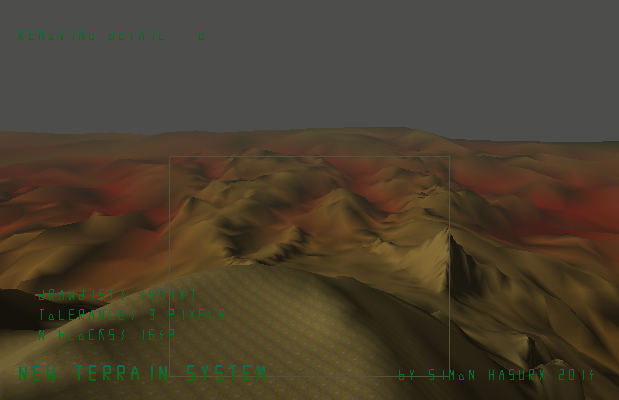 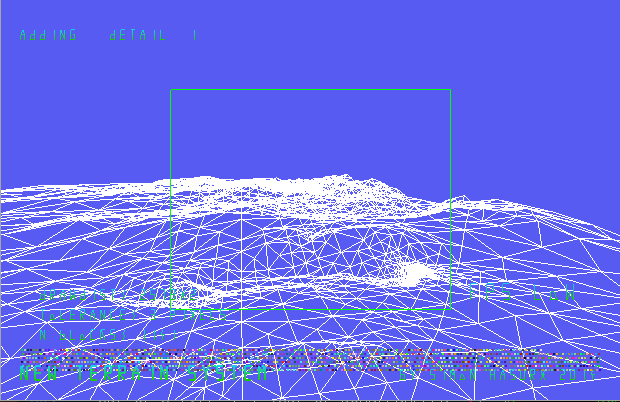 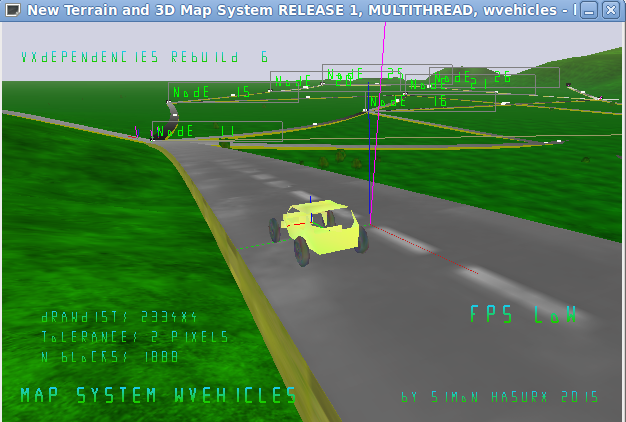 It's distrib in 2-3 separate modules:
1. the C++ implementation of the terrain- and/or surface- rendering Algorithms I have developed: both a multithread and a non-multithread variant is relaeased.
2. Seme as at point 1. , but with a road-network rendering and collision-detection module I wrote before. It also adds some trees at the top of the terrain. (multitread vesion not released yet)
3. Seme as point 2.. Multithread terrain-rendering, roads on it, and vehicles to go around.

The most important part is terrain-rendering. The Algorithm at the heart of it features my first and second theorem abut polygonal surface approximation. It took something like 2 years to develop it. It's technically a view-dependent, continuous dynamic level-of-detail rendering algorithm. Main features are simplicity and documentation.

Does easily a 4k x 4k terrain, but also much more.

This is an application that can also be fetched from https://sourceforge.net/projects/newterrainand3dmapsystem/. It has been hosted in OnWorks in order to be run online in an easiest way from one of our free Operative Systems.