This is the Linux app named Opensource Game Studio to run in Linux online whose latest release can be downloaded as ogs-mahjong-solitaire-windows32.zip. It can be run online in the free hosting provider OnWorks for workstations.

Download and run online this app named Opensource Game Studio to run in Linux online with OnWorks for free. 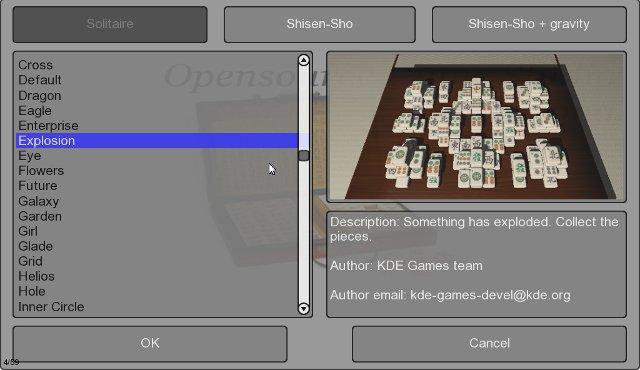 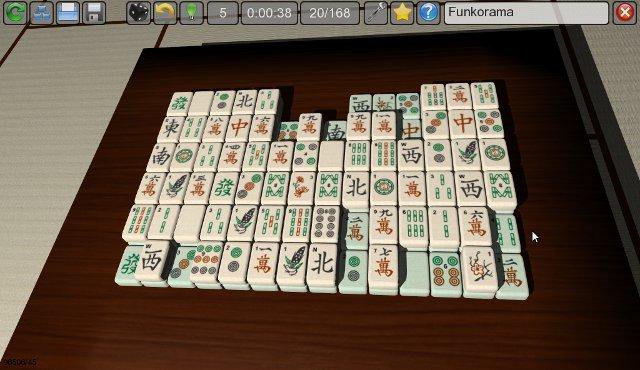 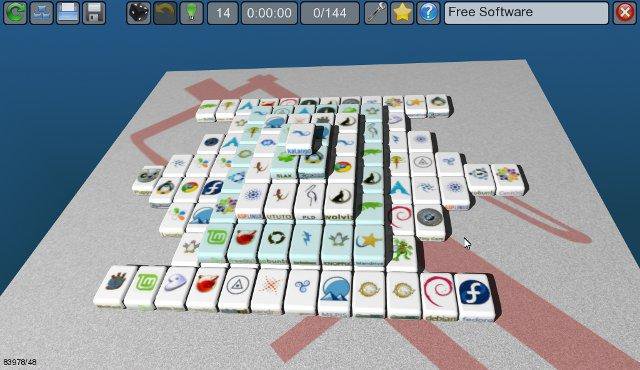 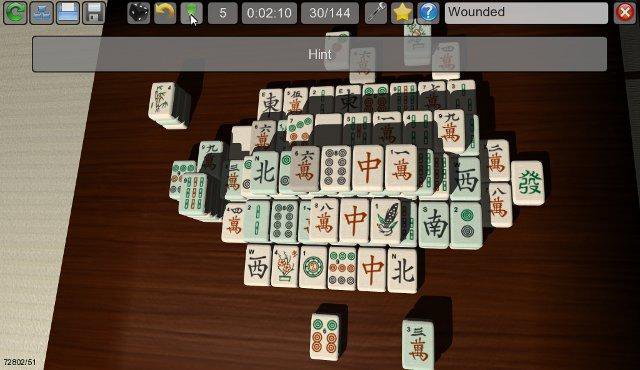 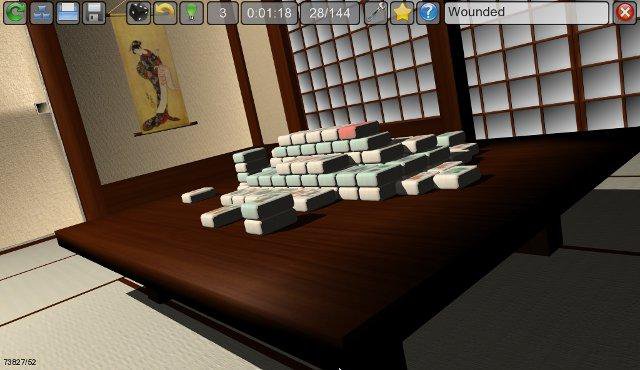 The primary goal of The Opensource Game Studio Team is the creation of the free Toolset for creating the computer games, and also the creation of games with its aid. At present we developing the game engine, in which, we try to combine the best things, that we managed to find in the the world Opensource and Freeware with our own developments.

Right now we are working on creation of a mahjong solitaire game, it'll be a first step in a long path to our toolset and full scale RPG in the end.

This is an application that can also be fetched from https://sourceforge.net/projects/osrpgcreation/. It has been hosted in OnWorks in order to be run online in an easiest way from one of our free Operative Systems.