This is the Linux app named RouteCngFinder to run in Linux online whose latest release can be downloaded as RouteCngLpgFinder-V205.zip. It can be run online in the free hosting provider OnWorks for workstations.

Download and run online this app named RouteCngFinder to run in Linux online with OnWorks for free. 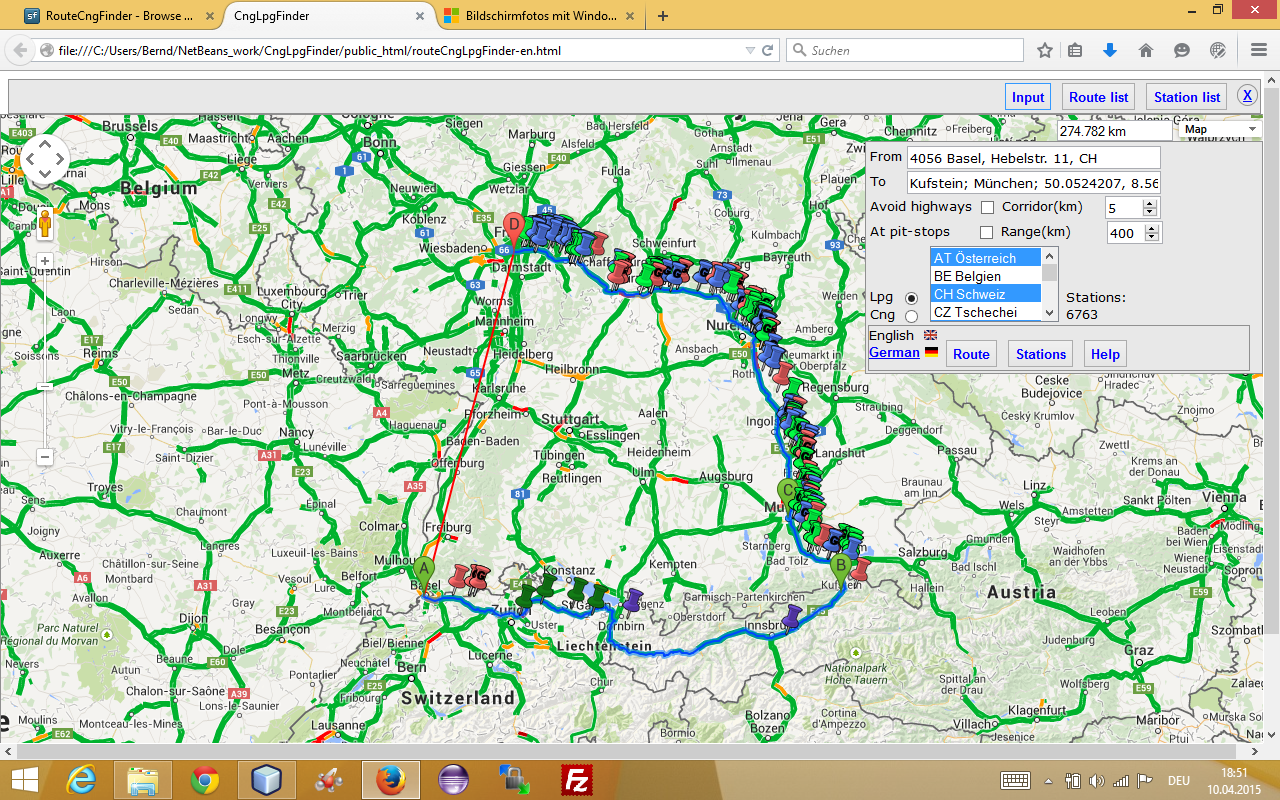 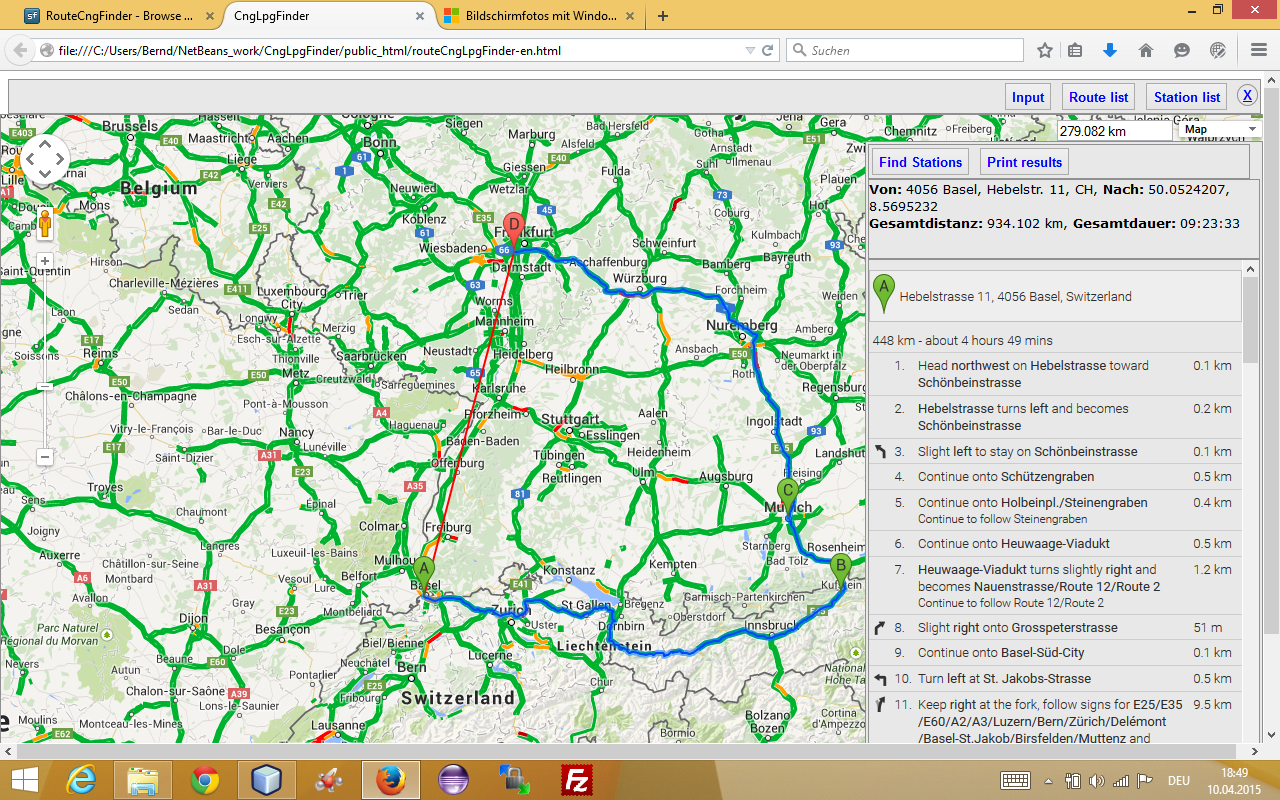 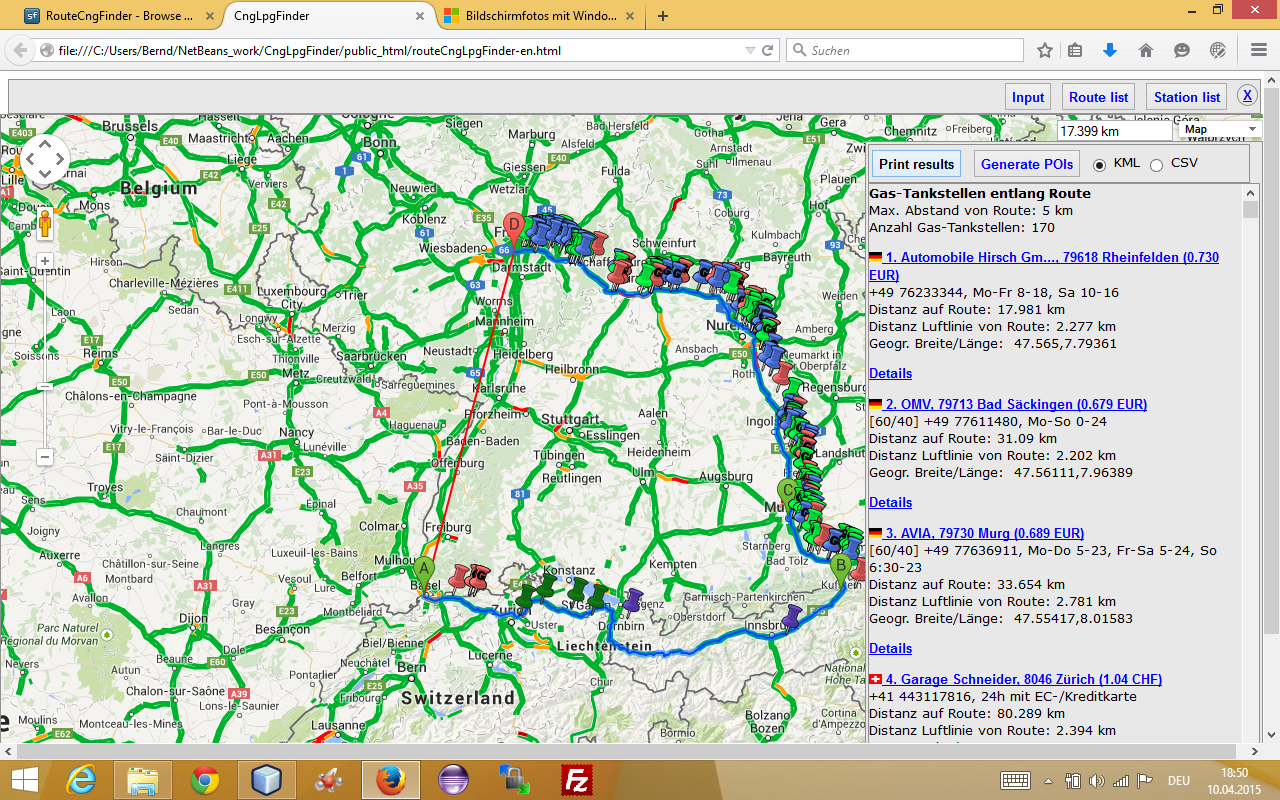 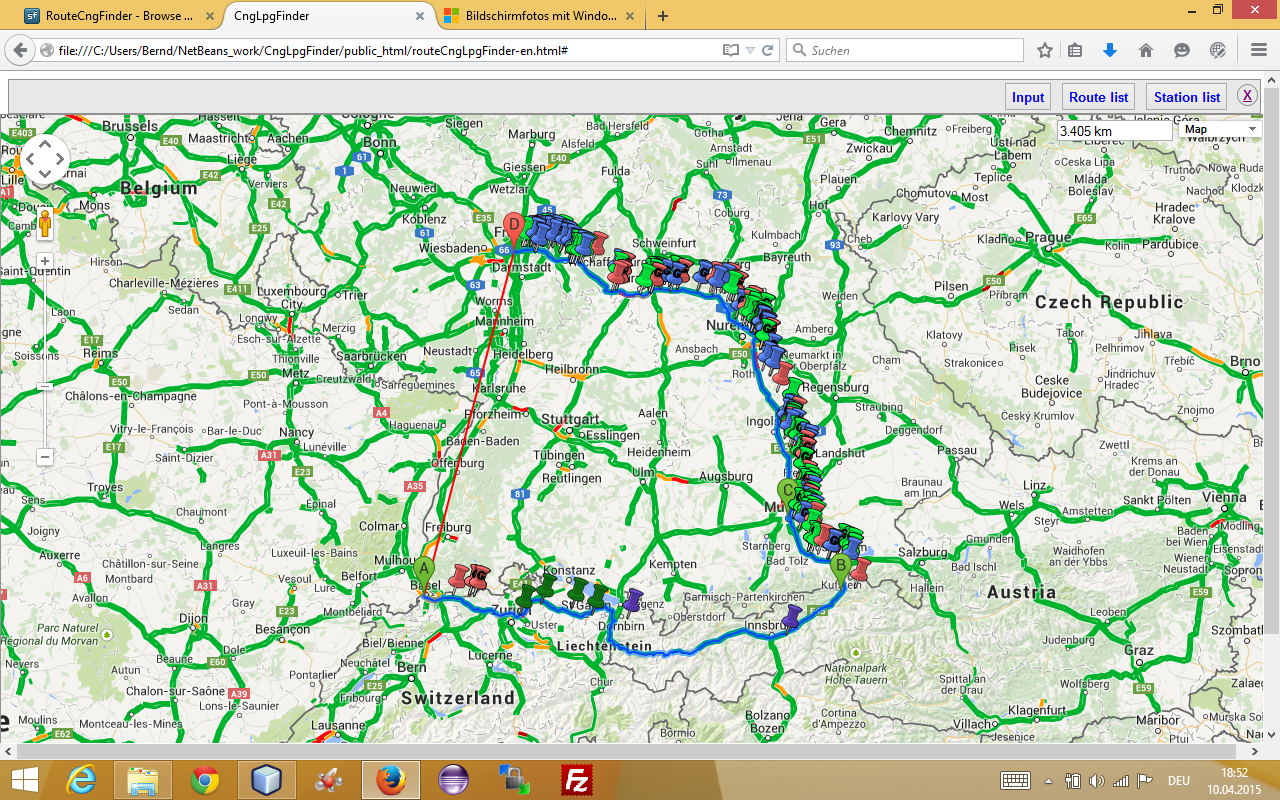 RouteCngFinder to run in Linux online

RouteCngFinder calculates a route and shows the natural or liquid gas (CNG, LPG) filling stations along the route or at refueling stops in distances of the cruising range. 2.300 CNG and 12.300 LPG stations in Europe are provided. Based on GoogleMaps

This is an application that can also be fetched from https://sourceforge.net/projects/routecngfinder/. It has been hosted in OnWorks in order to be run online in an easiest way from one of our free Operative Systems.