This is the Linux app named TrueCraft 18w44a v0.12 to run in Linux online whose latest release can be downloaded as TrueCraftv0.1218w44a.zip. It can be run online in the free hosting provider OnWorks for workstations.

Download and run online this app named TrueCraft 18w44a v0.12 to run in Linux online with OnWorks for free. 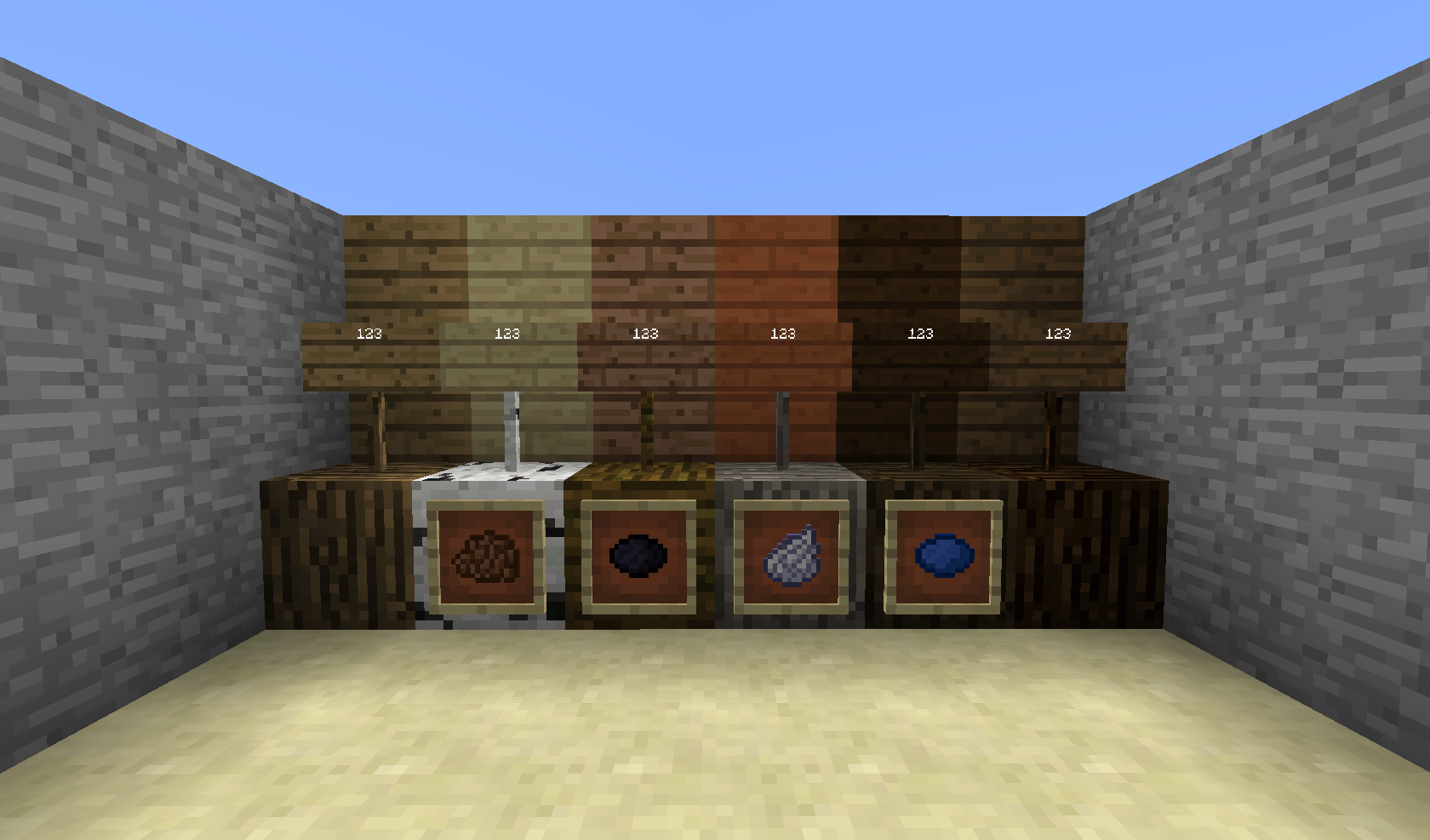 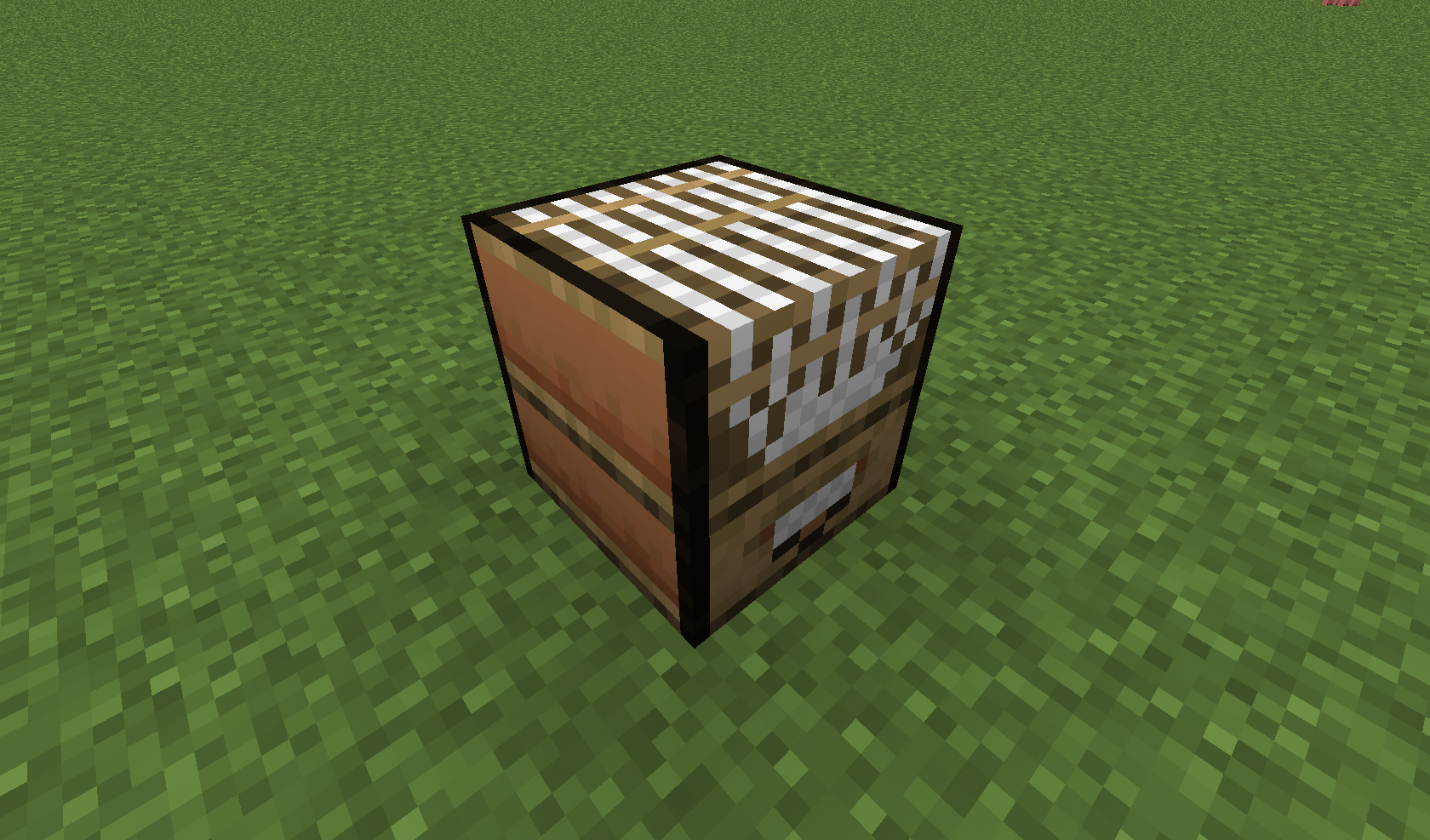 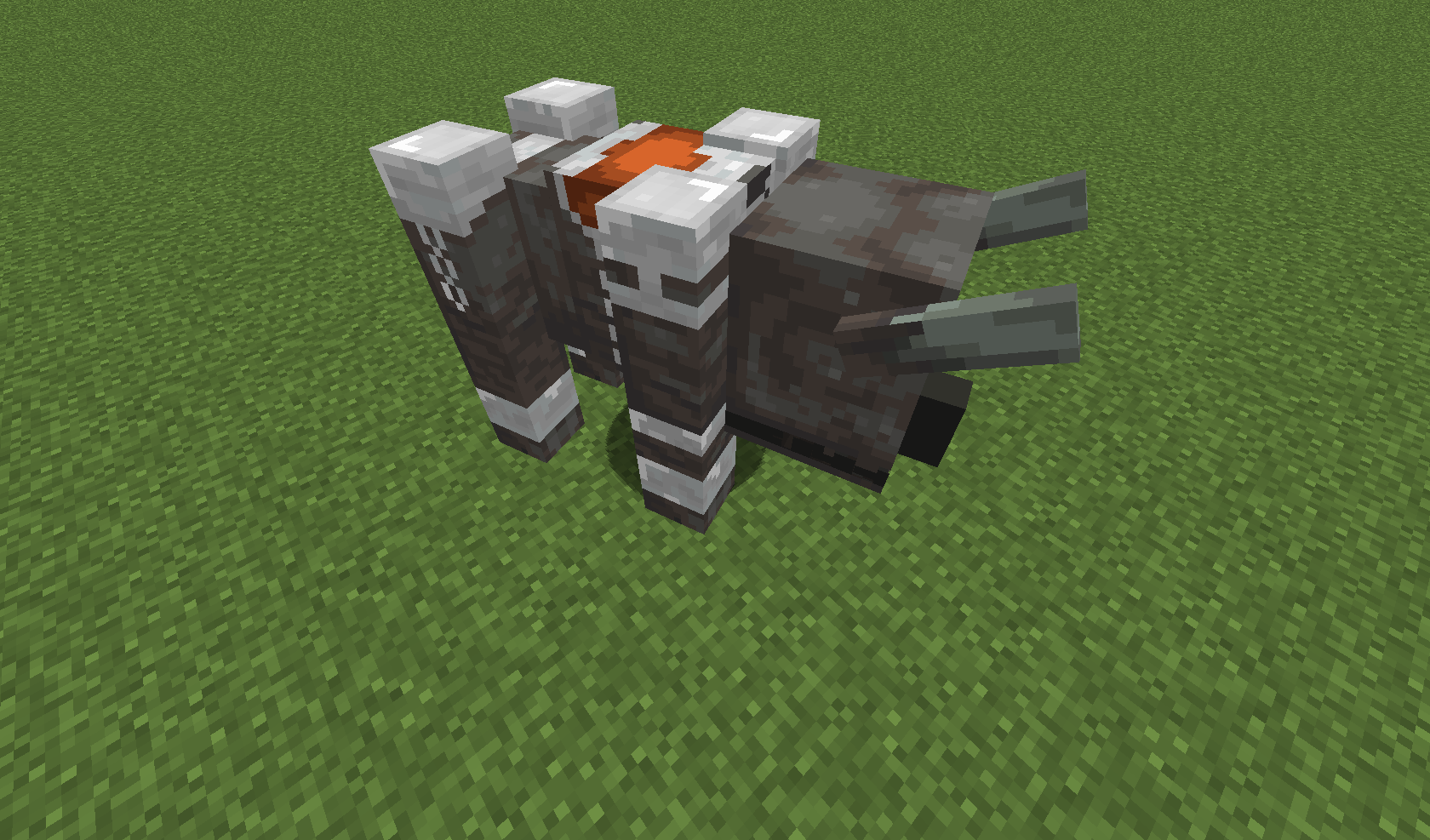 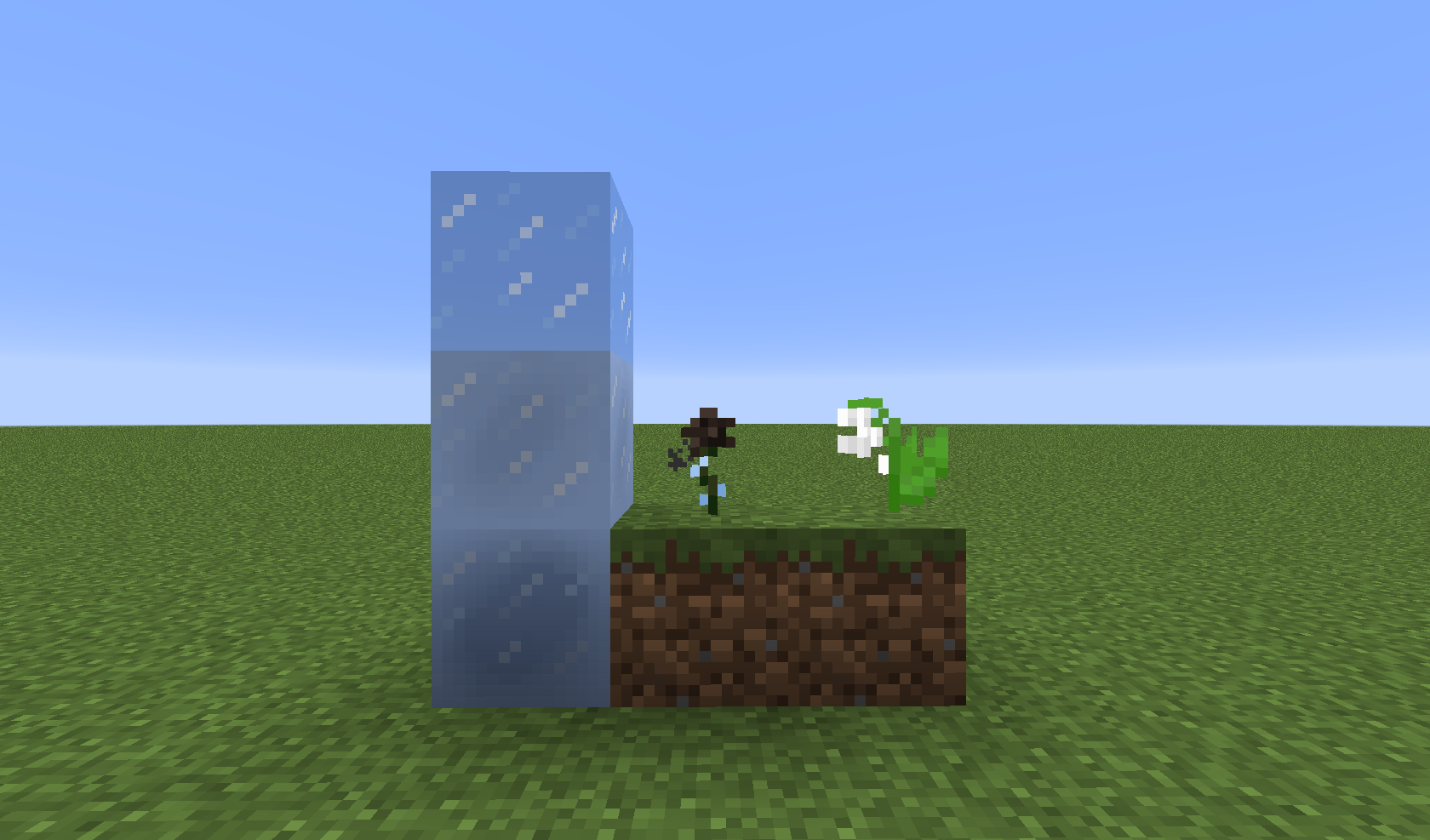 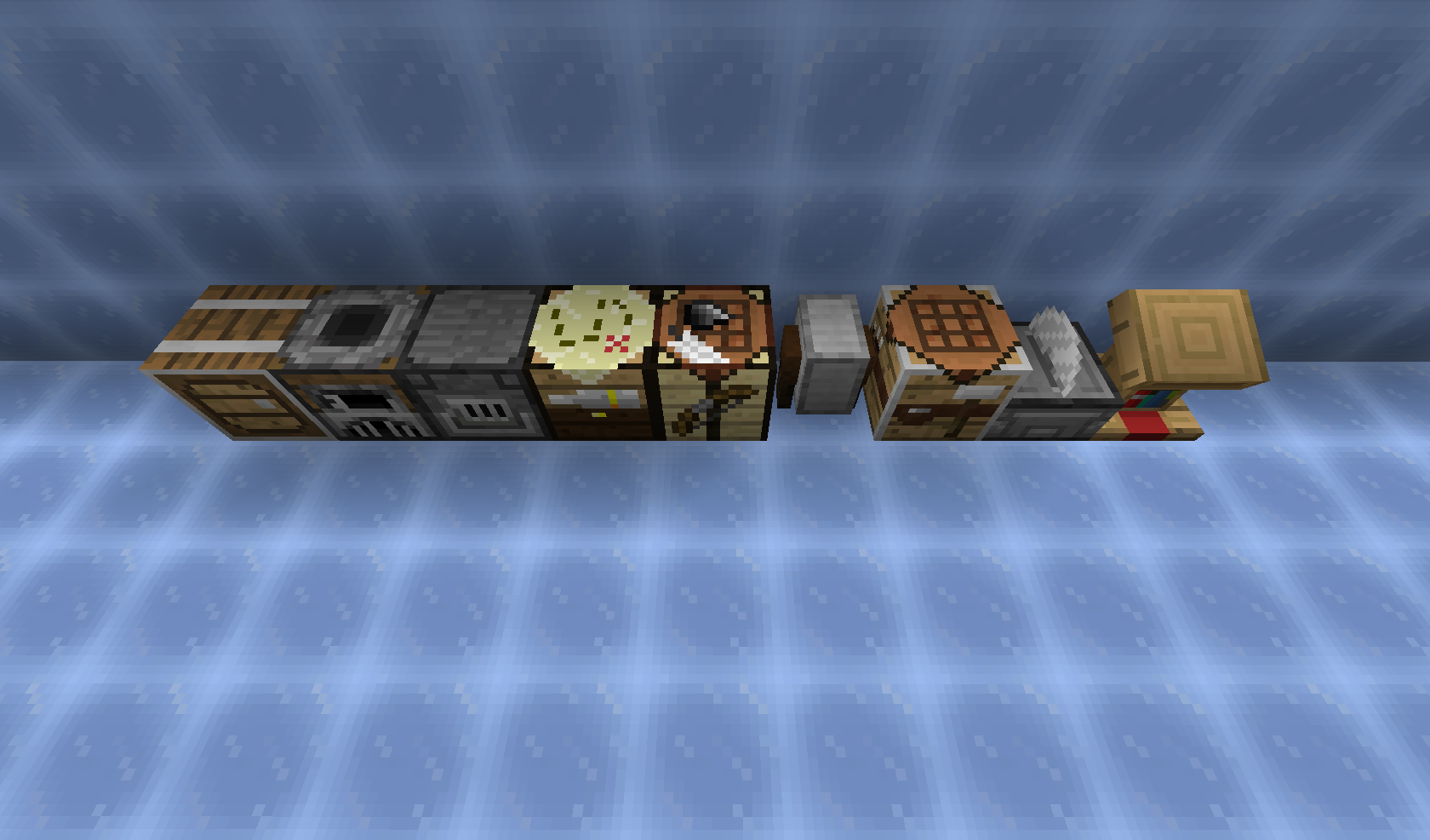 I returned the old textures of minecraft and changed the new painted Jappa following the original canonical style.

This is an application that can also be fetched from https://sourceforge.net/projects/truecraft/. It has been hosted in OnWorks in order to be run online in an easiest way from one of our free Operative Systems.