This is the Windows app named composight to run in Windows online over Linux online whose latest release can be downloaded as composight_0.3.0.tar.bz2. It can be run online in the free hosting provider OnWorks for workstations.

Download and run online this app named composight to run in Windows online over Linux online with OnWorks for free. 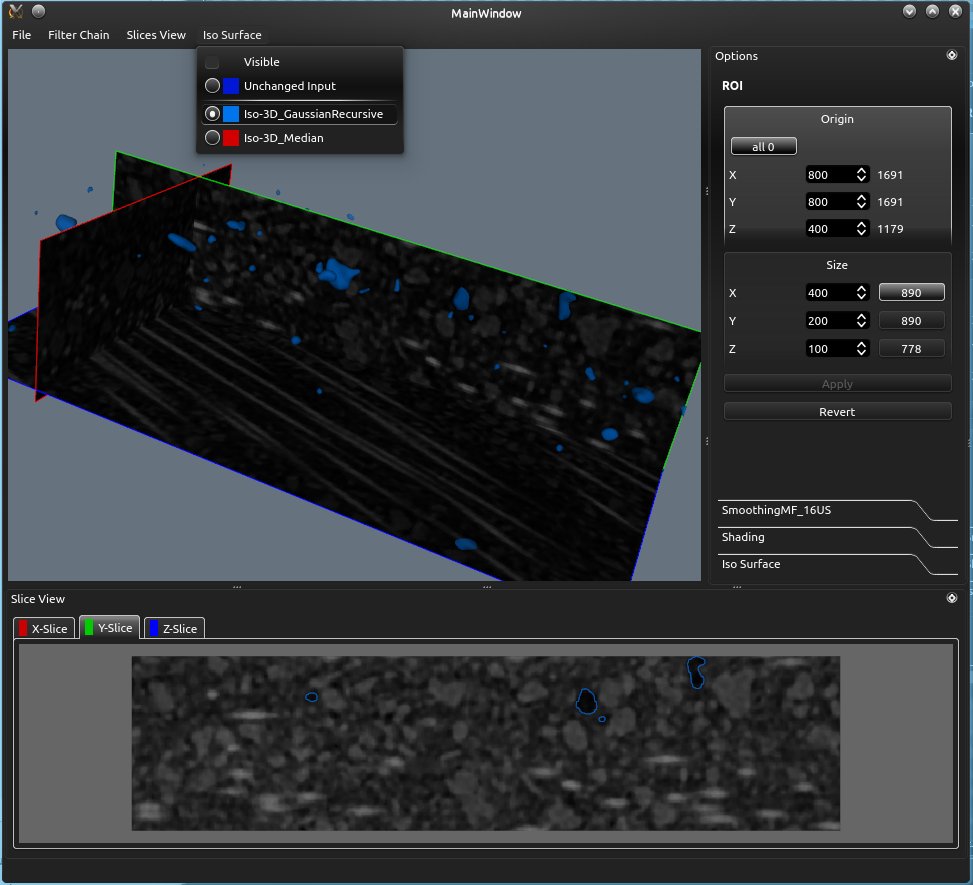 composight to run in Windows online over Linux online

Composight is a cross-platform toolkit for 3D-image processing in the domain of composite materials science. It is written in C++ and provides small, problem-specific applications for viewing, filtering and segmentation of volumetric data such as micro-CT scans. The main objective is not to provide yet another complex application for volume data visualization and medical image processing. Instead, Composight is a collection of small and simple apps that have already been successfully used to solve various problems in materials science.

This is an application that can also be fetched from https://sourceforge.net/projects/composight/. It has been hosted in OnWorks in order to be run online in an easiest way from one of our free Operative Systems.