This is the Windows app named Extended Greek Mod to run in Windows online over Linux online whose latest release can be downloaded as XGM_5_9_29.exe. It can be run online in the free hosting provider OnWorks for workstations.

Download and run online this app named Extended Greek Mod to run in Windows online over Linux online with OnWorks for free. 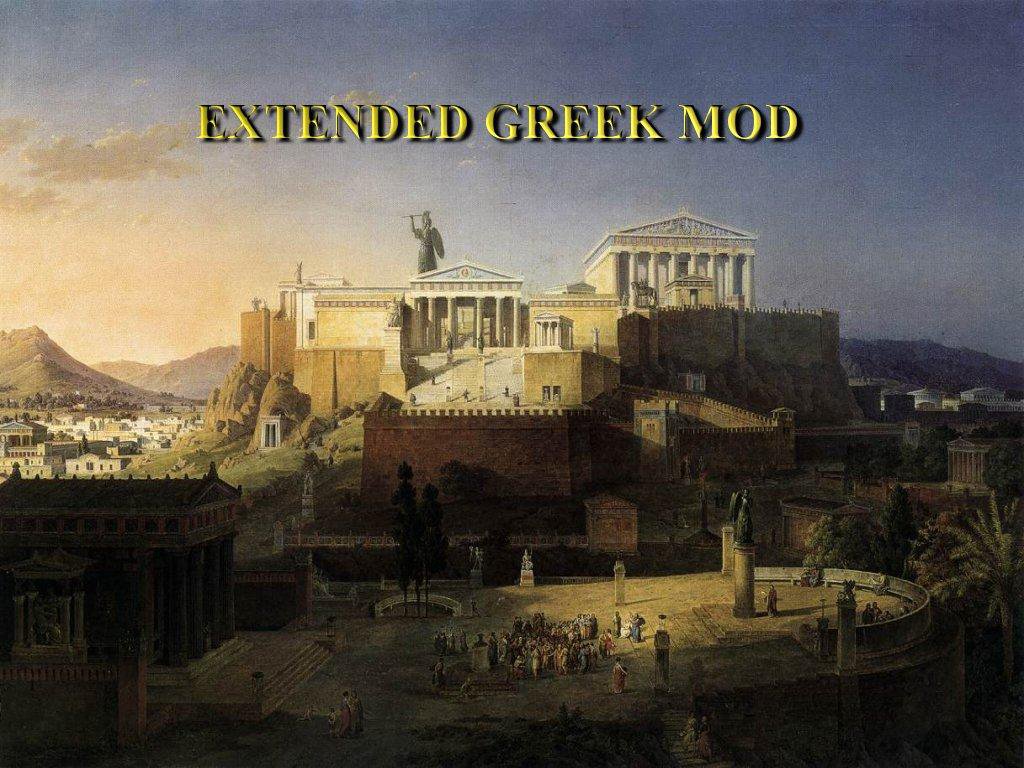 The Extended Greek Mod aims to give the Greek factions the same sort of depth that the Roman factions have in vanilla (unmodified) RTW, to improve historical accuracy, and to improve gameplay. Many new units have been added to the Greek factions (and other factions), along with aditional campaigns based on the Greek City States, new buildings, character traits, night battles, named legions, loyalty, and much more. Combat with phalanx based armies has also been made much more challenging. We have tried to stay close to the "look and feel" of vanilla RTW, so this mod should appeal to people who like vanilla RTW, but who want to play a more developed version of the Greek factions.

This is an application that can also be fetched from https://sourceforge.net/projects/xgm/. It has been hosted in OnWorks in order to be run online in an easiest way from one of our free Operative Systems.