This is the Windows app named LEDNT52 to run in Windows online over Linux online whose latest release can be downloaded as lednt52_attachment_100917.rar. It can be run online in the free hosting provider OnWorks for workstations.

Download and run online this app named LEDNT52 to run in Windows online over Linux online with OnWorks for free. 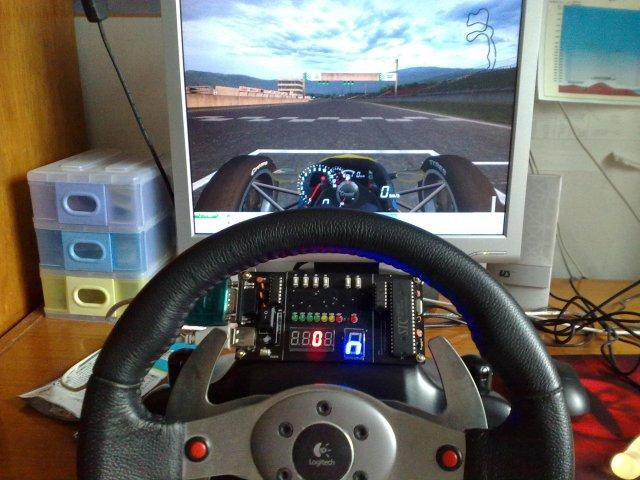 LEDNT52 to run in Windows online over Linux online

PC race game outgauge, by 89S52 MCU, to show live data which is transmitted by COM port. Program running on PC is written in VB6 special thanks to Siklosi Janos who supported me to get game data video: http://www.youtube.com/watch?v=NfWMRNuJebo

This is an application that can also be fetched from https://sourceforge.net/projects/lednt52/. It has been hosted in OnWorks in order to be run online in an easiest way from one of our free Operative Systems.