This is the Windows app named OPMon to run in Windows online over Linux online whose latest release can be downloaded as opmon-unstable.zip. It can be run online in the free hosting provider OnWorks for workstations.

Download and run online this app named OPMon to run in Windows online over Linux online with OnWorks for free. 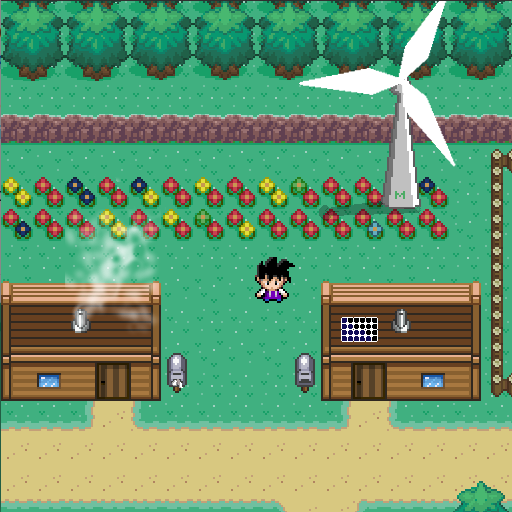 OPMon to run in Windows online over Linux online

OPMon is a pokemon inspirated game project imaginated in 2012 and started in september 2016. This game is totally open source, allowing to the fans to come realize their dreams! You can add OpMons, attacks, items, and many other things! You just have to submit your modifications and maybe we'll add them to the game! And if you do a lot of good modifications, you can become collaborator!
### Please go to the website opmon-game.ga to download OPMon for Mac or Linux

This is an application that can also be fetched from https://sourceforge.net/projects/opmonlazuli/. It has been hosted in OnWorks in order to be run online in an easiest way from one of our free Operative Systems.