This is the Windows app named PTSleep to run in Windows online over Linux online whose latest release can be downloaded as PTSleepv1.0forWindowsSourceC++Builder6.zip. It can be run online in the free hosting provider OnWorks for workstations.

Download and run online this app named PTSleep to run in Windows online over Linux online with OnWorks for free. 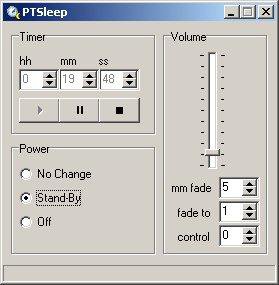 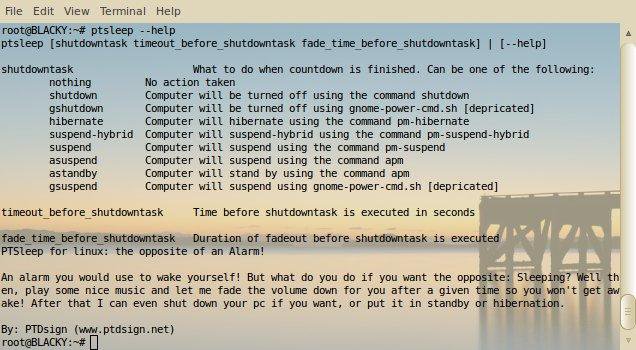 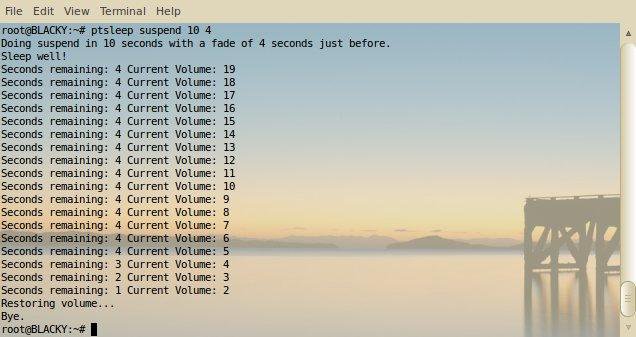 PTSleep to run in Windows online over Linux online

PTDsign presents: PTSleep, the opposite of an alarm! This you would use to wake yourself, but what do you do if you want the opposite: Sleeping? This sleeper! Play some nice music and let me fade the volume down for you and turn your pc off.

This is an application that can also be fetched from https://sourceforge.net/projects/ptsleep/. It has been hosted in OnWorks in order to be run online in an easiest way from one of our free Operative Systems.