This is the Windows app named Rubix Blast to run in Windows online over Linux online whose latest release can be downloaded as RubixBlastv1.0.1.rar. It can be run online in the free hosting provider OnWorks for workstations.

Download and run online this app named Rubix Blast to run in Windows online over Linux online with OnWorks for free. 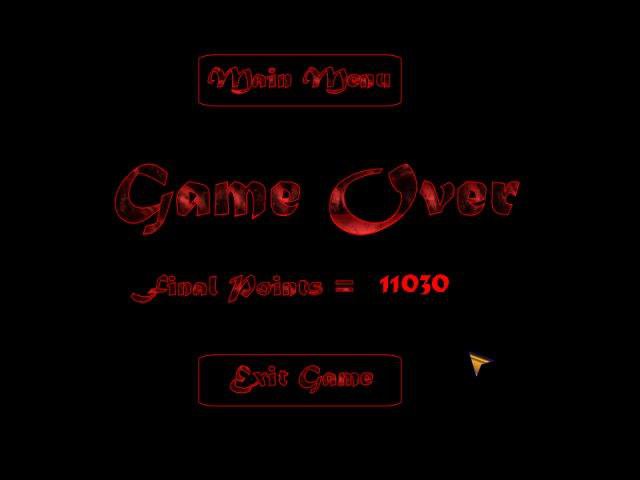 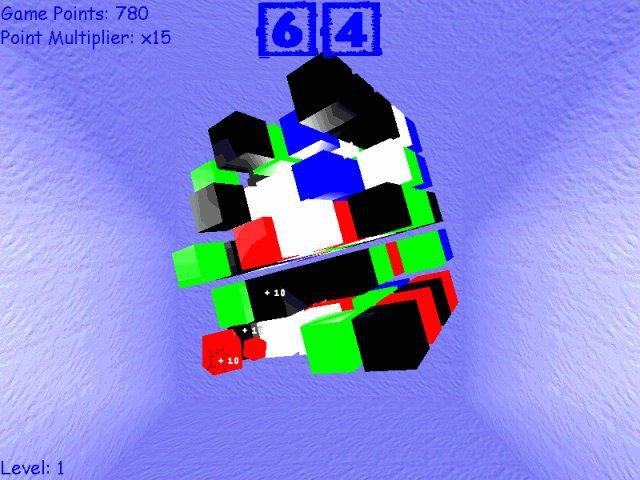 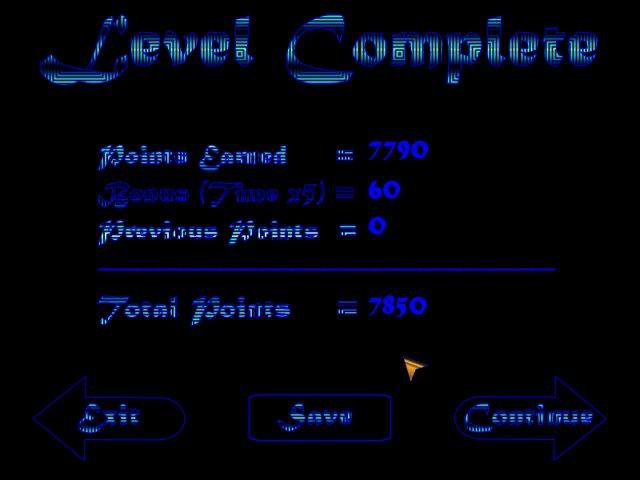 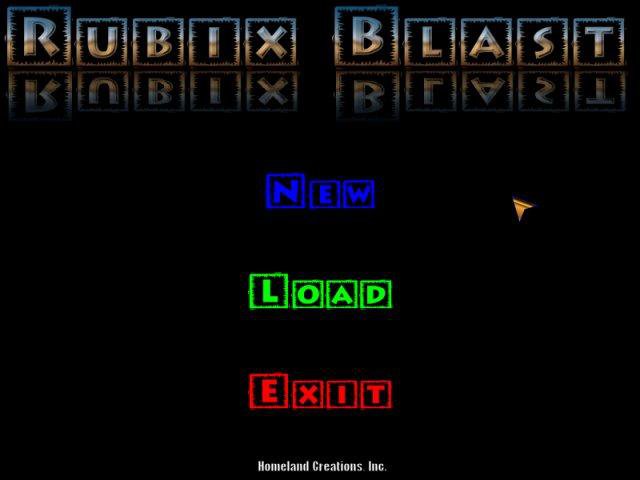 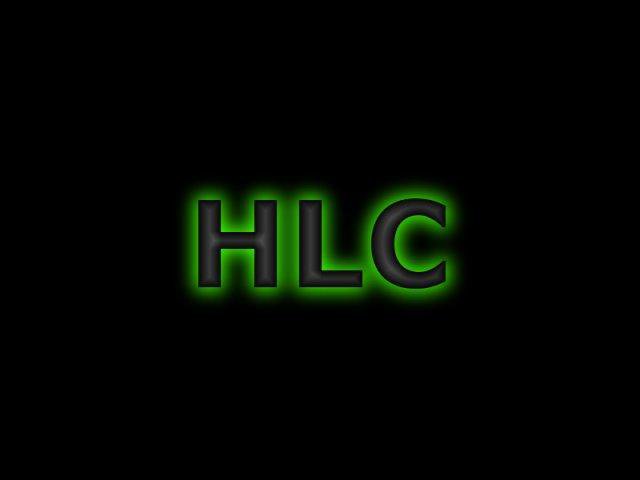 Rubix Blast to run in Windows online over Linux online

Rubix Blast is a strategy/puzzle where the player must destroy all the cubes before the time runs out to obtain a score. Combos are generated by destroy same color cubes in a row. Increasing levels increases difficulty of game play.

This is an application that can also be fetched from https://sourceforge.net/projects/rubixblast/. It has been hosted in OnWorks in order to be run online in an easiest way from one of our free Operative Systems.