This is the Windows app named SPIW - Scanning Probe Image Wizard to run in Windows online over Linux online whose latest release can be downloaded as SPIW_v0.3.1Beta.zip. It can be run online in the free hosting provider OnWorks for workstations. 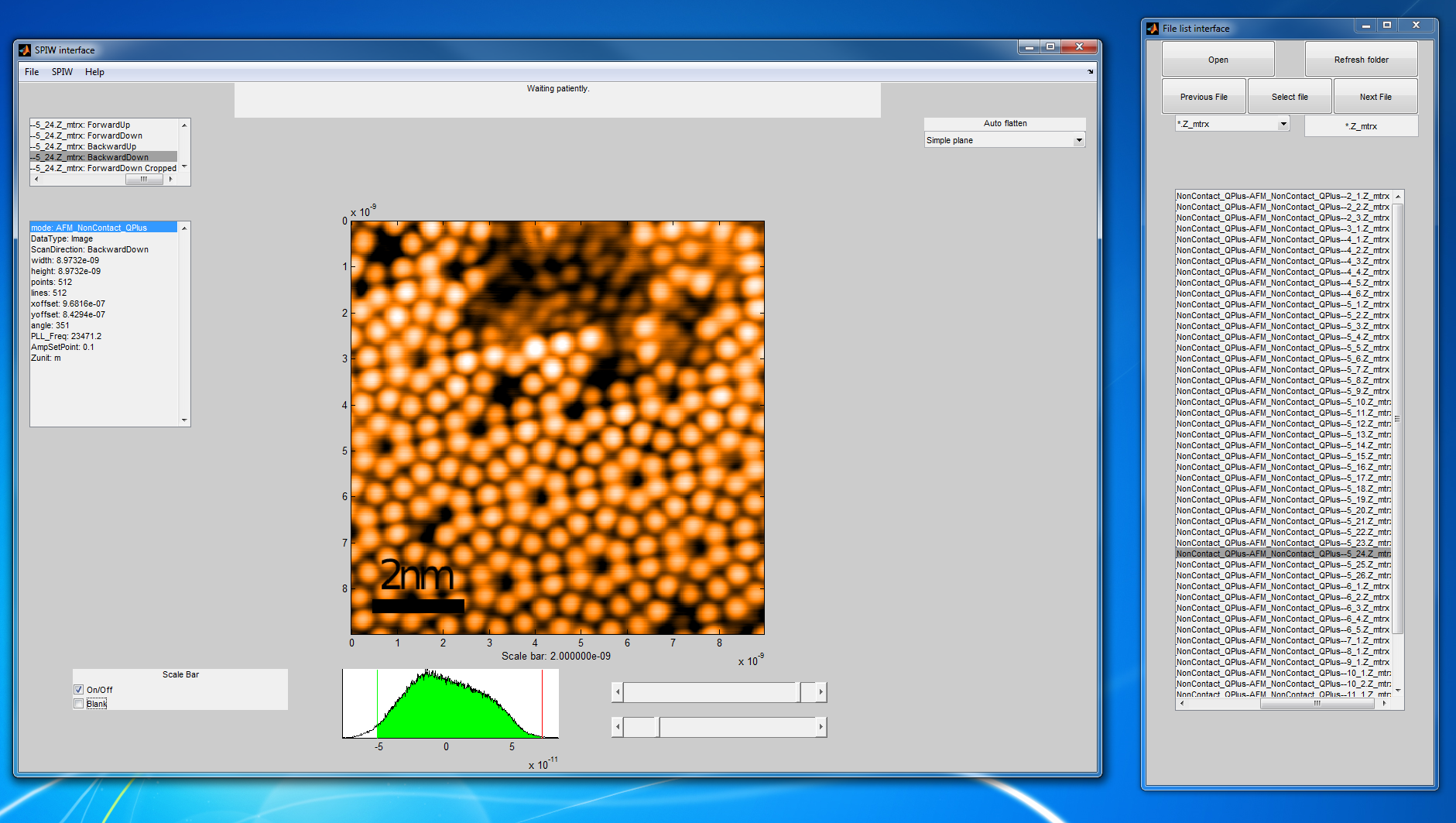 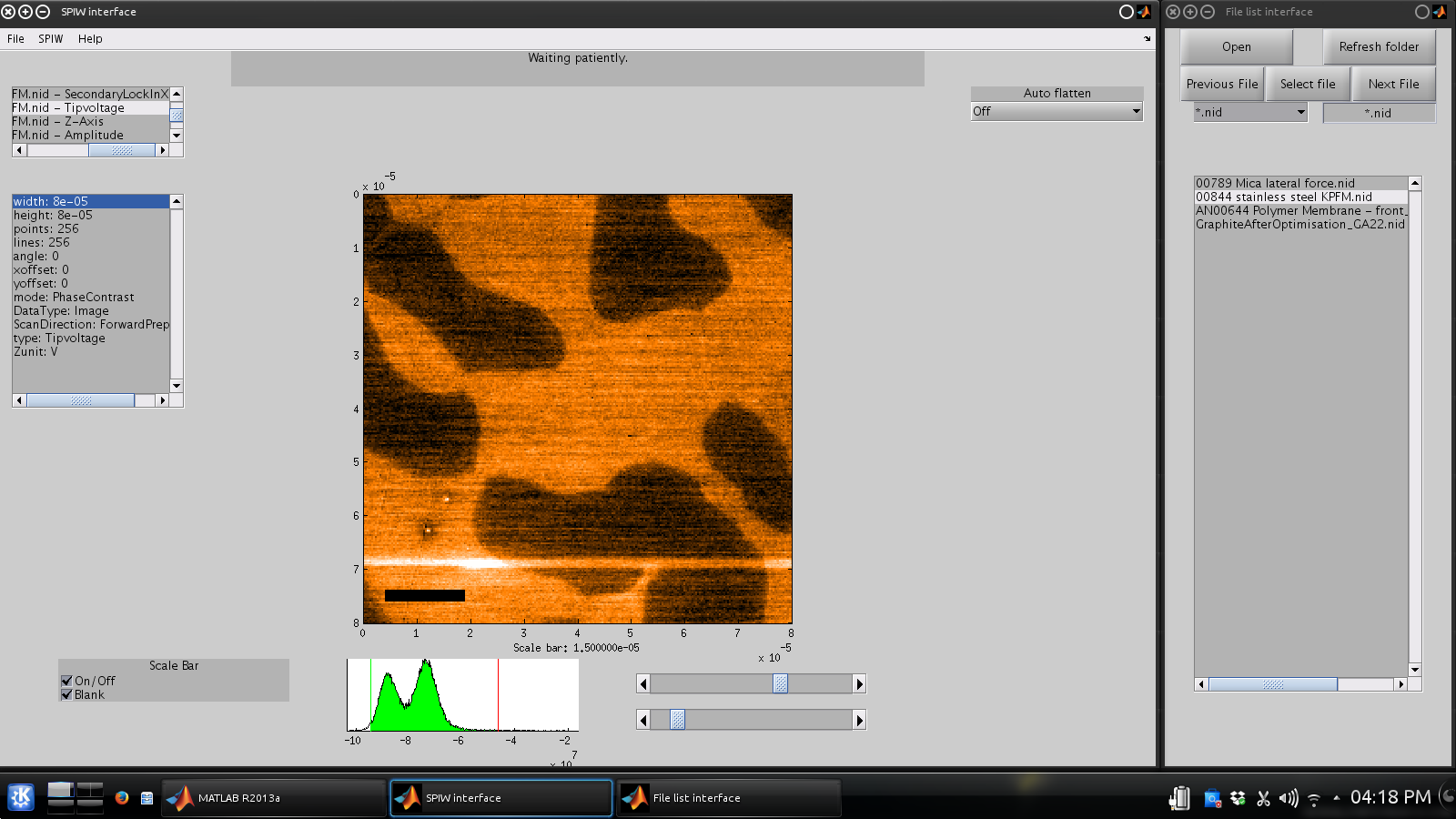 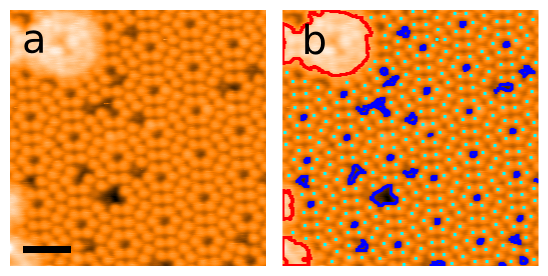 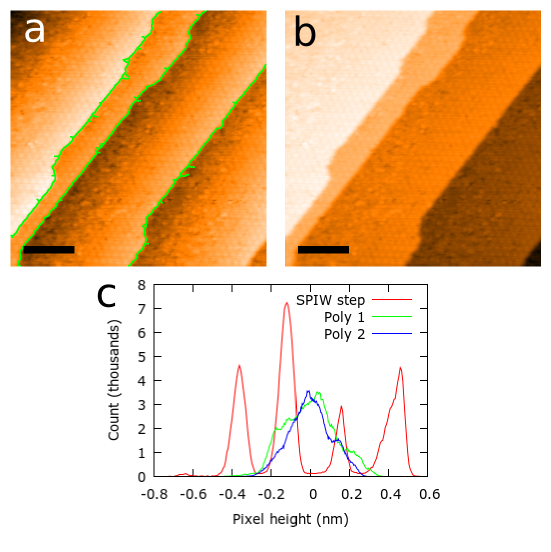 SPIW is a MATLAB toolbox, for automated processing of scanning probe microscope images. Tools are applicable to all SPM images, but the main focus is on images with atomic or molecular resolution.

SPIW is primarily a MATLAB toolbox with functions designed to be called in a user's own script. SPIW also has a very basic GUI for browsing and exporting images.

A related open-source project SPIEPy (https://pypi.python.org/pypi/SPIEPy/) is developing a python library to for automated SPM imaged enhancement. SPIEPy brings many SPIW algorithms to the Python user.

This is an application that can also be fetched from https://sourceforge.net/projects/spiw/. It has been hosted in OnWorks in order to be run online in an easiest way from one of our free Operative Systems.