XCTruck3D _Truck to run in Windows online over Linux online

This is the Windows app named XCTruck3D _Truck to run in Windows online over Linux online whose latest release can be downloaded as xctruck3d_truckB.zip. It can be run online in the free hosting provider OnWorks for workstations.

Download and run online this app named XCTruck3D _Truck to run in Windows online over Linux online with OnWorks for free. 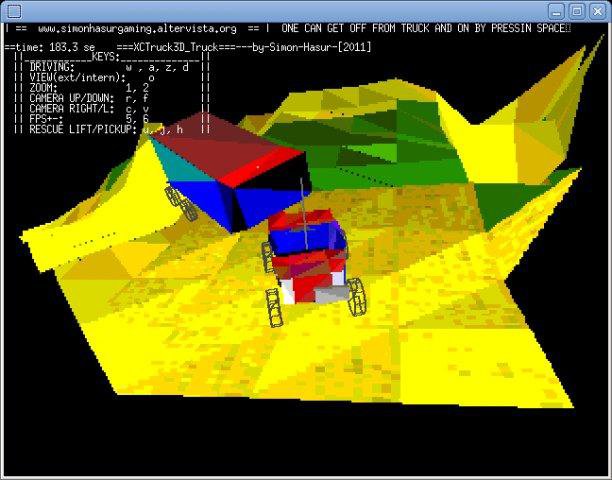 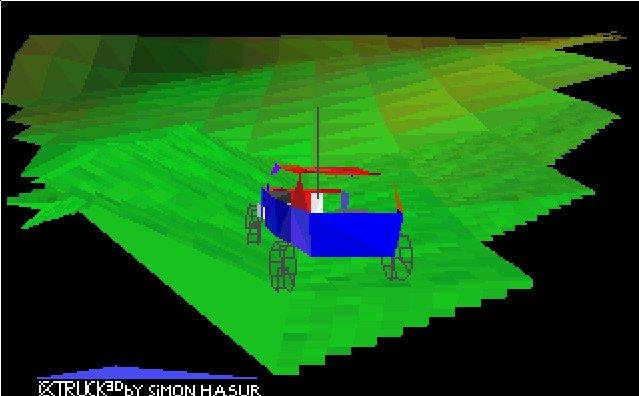 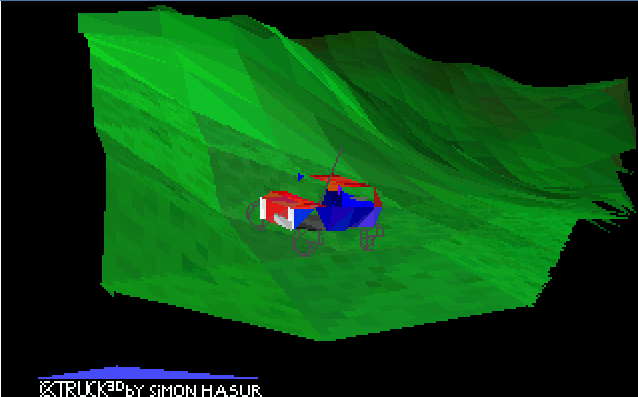 XCTruck3D _Truck to run in Windows online over Linux online

A truck/car simulator,with realistic physics and oldstyle graphics: it displays pixels through the SDL graphics routines, or the X11 if using that version (has some issues:so use the SDL ver).While the 3D graphics is done by the program itself without external libraries.The environment is a hilly terrain:total freedom to drive around.A remake of the classic "Terep 2". Written in the C programming language: although the code is 30 pages long, it's simple. Trailer can be detouched pressming 'l' (minuscle ELL) so to drive a normal car. There's an OpenGL version too: see the CTruck3D _Open,and an ASCII-Art ver (Term_ CTruck3D). This is also a good dydactical software: code is easy to undersand,and drawing procedures and physics sim procedure are written from 0 so it's clearly understandable how a complete 3D game is done in C, starting from a blank page of any plain text editor.Only basic knowledge of C was used. VID:
http://youtu.be/n_O-9EFW5zk
Lagrande_Rally_3D is an evolution of this

This is an application that can also be fetched from https://sourceforge.net/projects/ctruck3dtruck/. It has been hosted in OnWorks in order to be run online in an easiest way from one of our free Operative Systems.